Rohit Sharma should be Team India captain for next two World Cups: Gavaskar 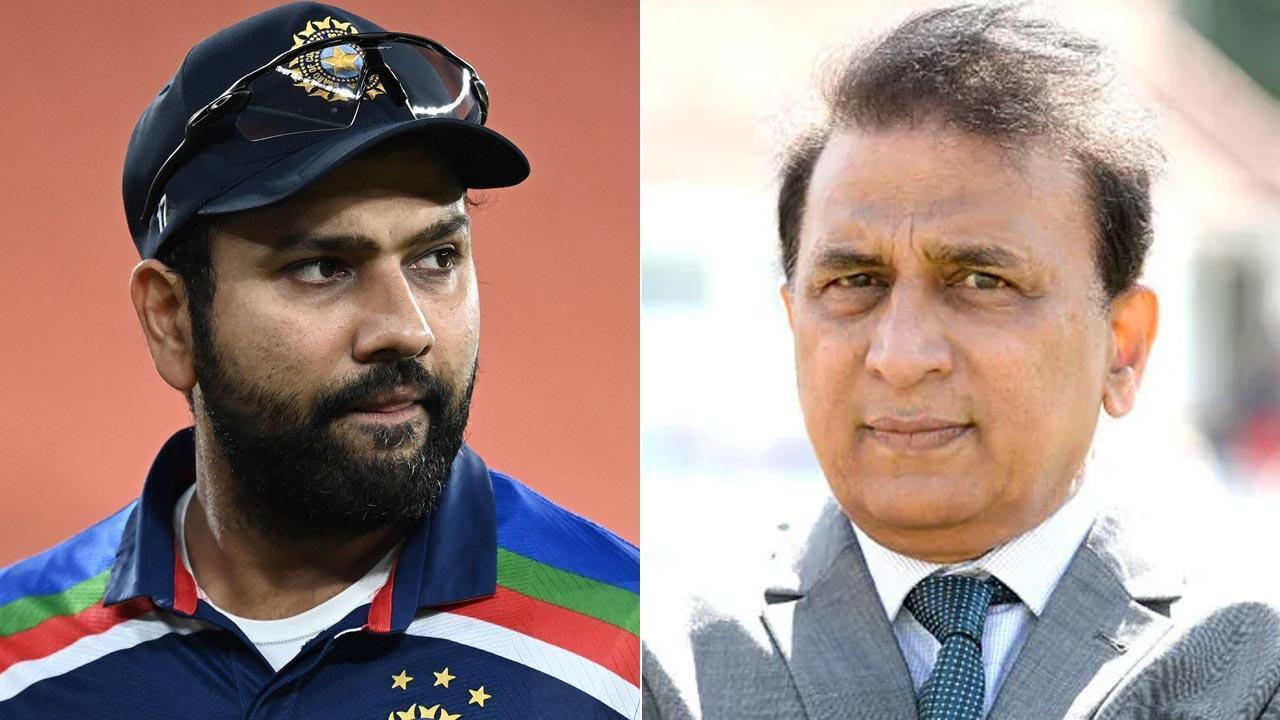 Rohit Sharma, who is the captain of the IPL 2020 defending champions Mumbai Indians, will be taking over as skipper of the Indian T20 team following Virat Kohli`s announcement to quit as T20 captain, may also have a bigger role in the future. Sunil Gavaskar, who has had a profound experience in the role of captaincy has backed Rohit Sharma to lead the team for the next two World Cups.

Speaking exclusively on Star Sports show Cricket Connected, Indian batting legend Sunil Gavaskar talks about his choice for Team India’s next captain and vice-captain. “I think Rohit Sharma for the next two World Cups. You could say they (World Cups) are back-to-back, one starting in a month and another exactly a year from now. So clearly, yes, you don’t want to change too many captains at this particular stage. Rohit Sharma would definitely be my choice for captaincy of the Indian team for both these T20 World Cups. And then, I’m looking at KL Rahul for Vice-Captain. I would also keep Rishabh Pant in mind because he has been really impressive in the way he has led a star-studded Delhi team and the bowling changes that he has been making in the T20 format, using Nortje and Rabada in such a clever manner that actually shows a street-smart captain, and you always want a street-smart captain who can read situations and act immediately. So yes, Rahul and Pant are the two guys I would look at as Vice Captains,” said Sunil Gavaskar.