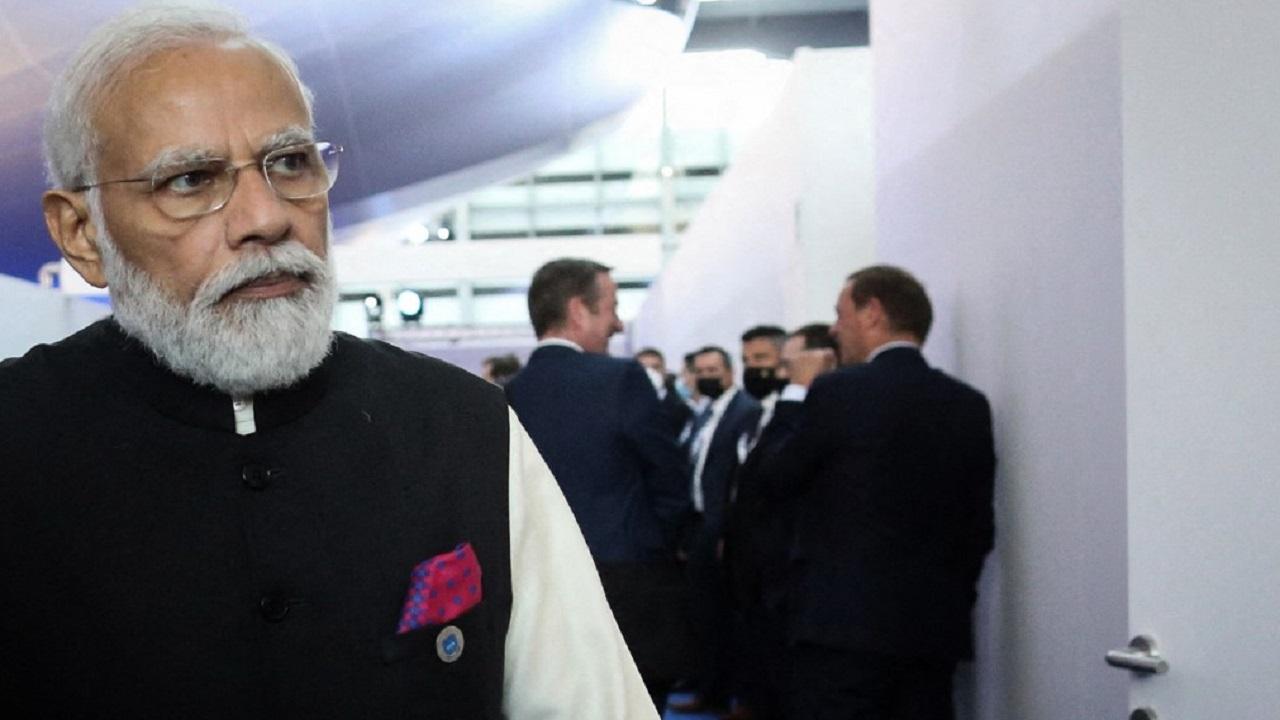 Prime Minister Narendra Modi and his Spanish counterpart Pedro Sanchez held talks on the sidelines of the G20 Summit here on Sunday and discussed ways to deepen ties between India and Spain. In a tweet, Prime Minister`s Office said that the two nations are cooperating extensively in areas such as trade, energy, innovation and more.

“In Rome, PM @narendramodi met the Prime Minister of Spain, Mr. @sanchezcastejon. Both leaders had fruitful talks on ways to deepen ties between India and Spain. The two nations are cooperating extensively in areas such as trade, energy, innovation and more,” PMO tweeted.

PM Modi is in Rome to attend the G20 summit. He has held several bilateral meetings on the sidelines of the summit. On Saturday, he met French President Emmanuel Macron and Singaporean Prime Minister Lee Hsien Loong. Meanwhile, the G20 summit was kicked off on Saturday.

The second day of the G20 started with a walk of the Heads of Delegation in one of the symbolic places of the historic downtown: Trevi Fountain. Thereafter, PM Modi attended the session on Climate Change and Environment on Sunday.

Today`s engagement also includes a working session on Sustainable Development. The Summit will end with the traditional final press conference by Prime Minister Mario Draghi who, opening the meeting yesterday, highlighted that “multilateralism is the best answer to the problems we face today.