Russian MP says Ukraine`s invasion was planned a year ago 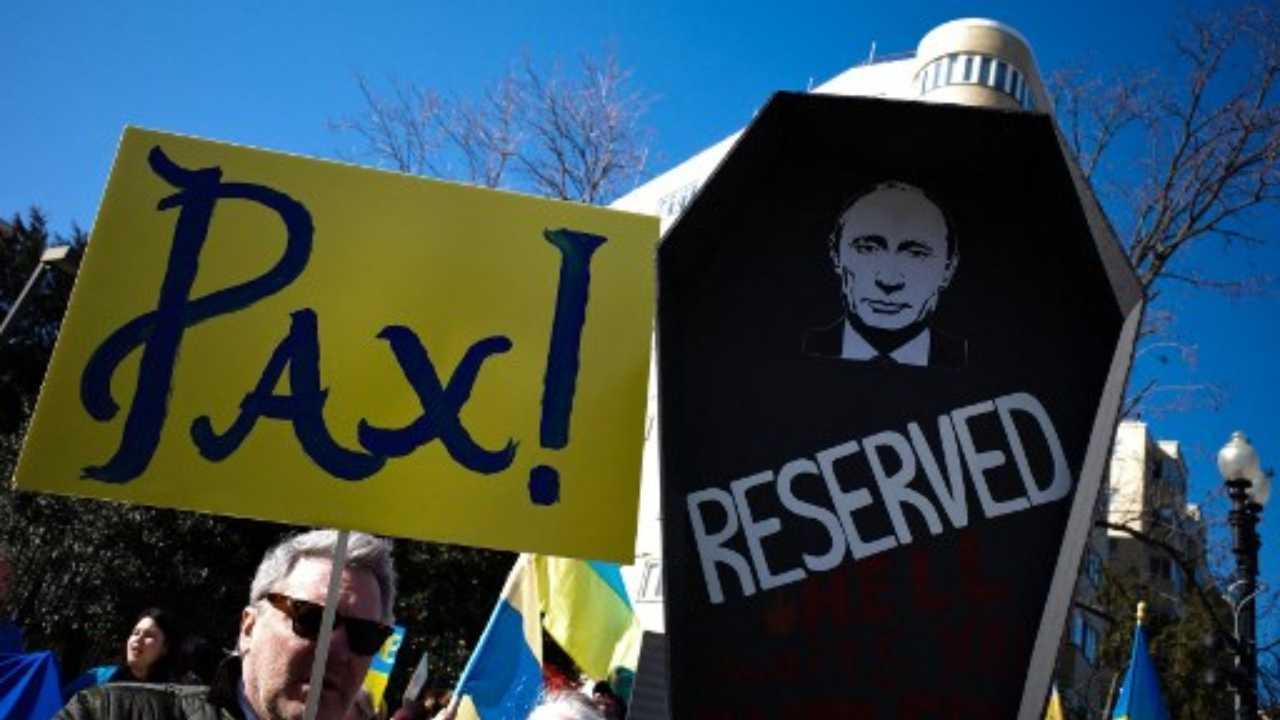 A Russian MP has said Moscow started planning for an invasion of Ukraine 12 months ago, BBC reported.

“We did not prepare this, this operation spontaneously,” State Duma member Rifat Shaykhutdinov said on state-controlled Channel One TV on Wednesday.

“It had been in preparation for a year, maybe more. We understood what [was happening] and had been warning them in advance,” he said in remarks on Channel One`s daily talk show Time Will Tell.

He suggested that Russia would have come under attack had it not invaded.

“As soon as intelligence data arrived… that we would beat them by two days by attacking, of course we are defending our citizens there above all.”