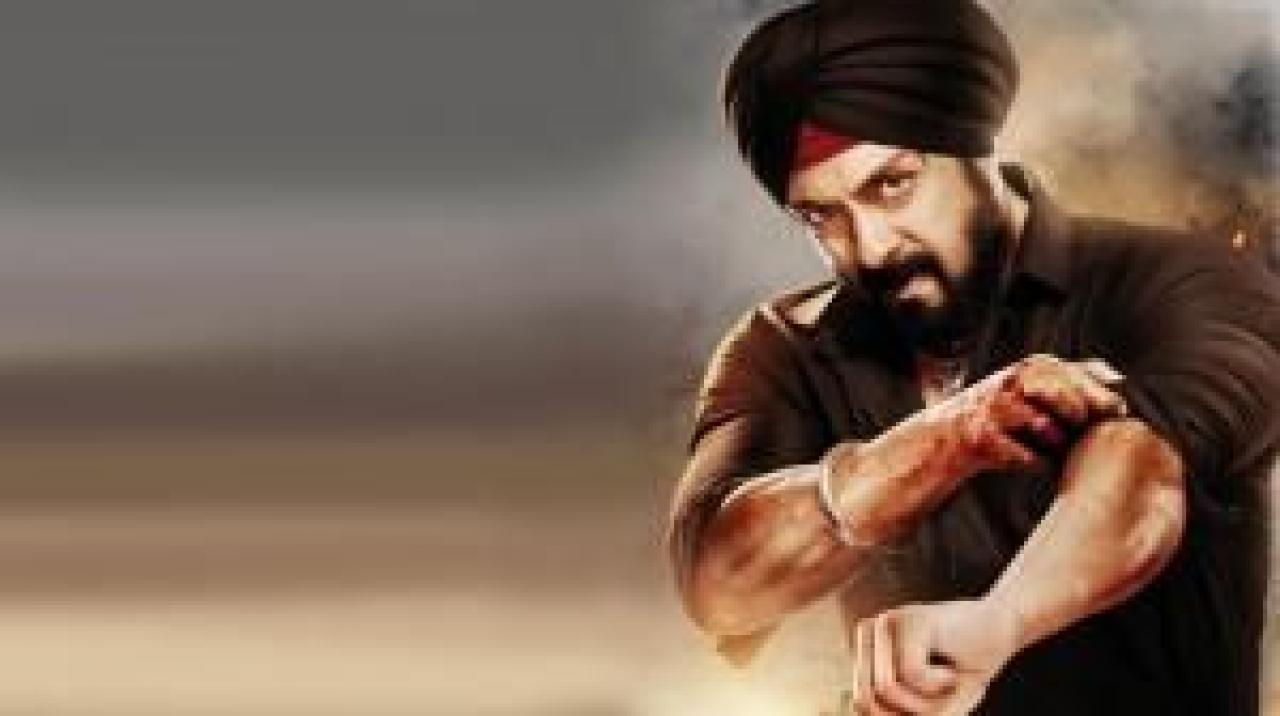 Salman Khan and Aayush Sharma’s Antim-The Final Truth has ended its first week by collecting Rs. 29.35 crore at the box-office. The film started on a moderate note but due to the positive word of mouth, picked up pace as days passed by.

In an interview with mid-day.com, while talking about his character, Salman Khan said, “I cannot play this character like [I did in] Dabangg, else it will look like Dabangg 4. This is a different [world] altogether,” begins Khan. “My character here takes orders and is humiliated, but he does what he needs to do. That’s what I liked about him. In the original Marathi film [Mulshi Pattern], the character had four or five scenes. I took that [track], and developed that character. I made a different film with that. I am a writer’s son, so I only look at the plot. This is [different from] the Marathi film I had seen.”

Antim sees him sharing screen space for the first time with brother-in-law Aayush Sharma, who plays a gangster, the antithesis to Khan’s cop. For the actor, portraying a Sikh character came with its share of responsibilities. “You need to portray the culture [honestly], and you should not demean anyone’s customs. So, when I was playing a Sardar, I had to make him righteous. My Sardar friends loved my look. Sardars look like warriors; that is what I wanted to showcase.”

Also Read: Salman Khan: I am a writer’s son, I only look at the plot