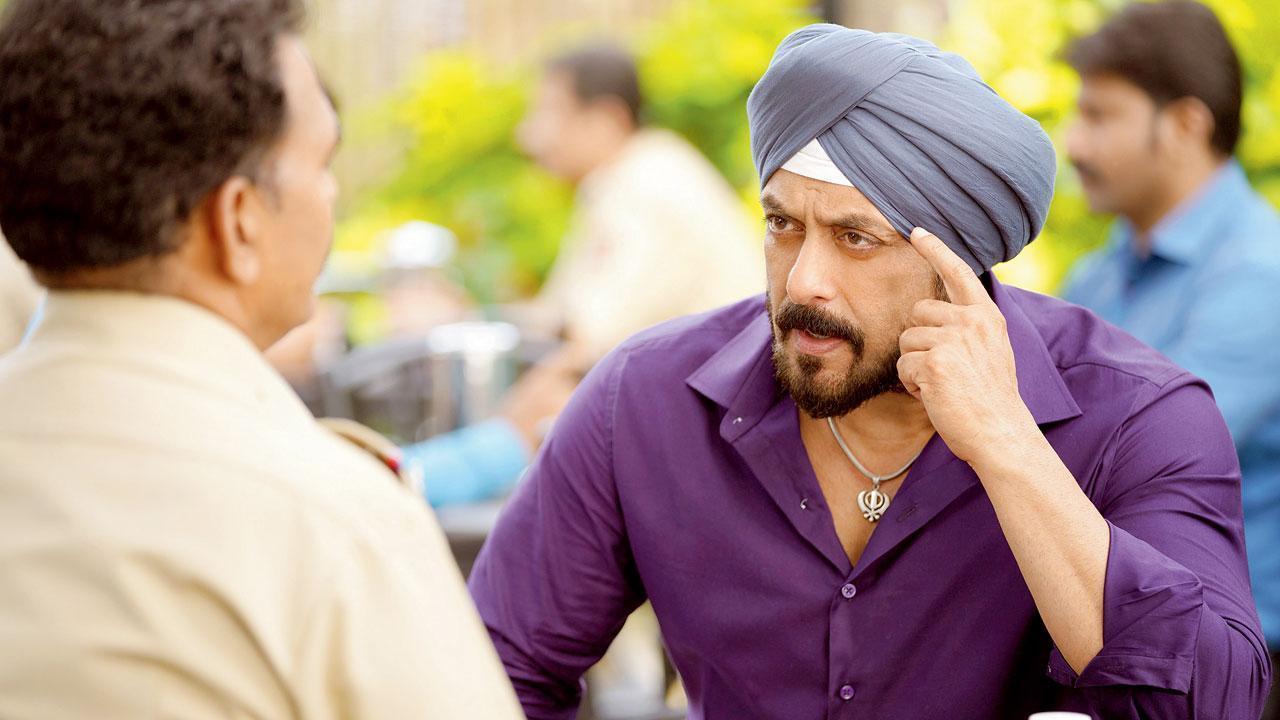 Salman Khan and Aayush Sharma’s film Antim-The Final Truth opened in the cinemas on November 26 and had a slow start at the box-office. Due to positive word-of-mouth, the collections showed an upward trend and the film is going strong at the ticket windows. The Mahesh Manjrekar-directorial minted Rs. 2.50 crore on Day 6 (Wednesday) and the total collections now stand at Rs. 27.25 crore.

Antim, which also stars Salman`s brother-in-law Aayush Sharma, is directed by Mahesh Manjrekar, produced by Salma Khan and is presented by Salman Khan Films. The film also marks the debut of actor Mahima Makwana. It was the Superstar`s first theatrical release in India since the COVID-19 pandemic started and his second release of 2021 after Radhe.

Recently after a video surfaced on the Internet showing moviegoers and fans bursting firecrackers inside a theatre while watching Salman Khan`s `Antim`, the actor, on Saturday, shared a note on social media requesting people not to do so.

The `Dabangg` star took to his Instagram handle and posted the viral video in which fans could be seen hooting and whistling while bursting the firecrackers.

Apart from that, he is also going to star in `Tiger 3`, which features Katrina Kaif and Emraan Hashmi as well. The movie is set to release in the second half of 2022.