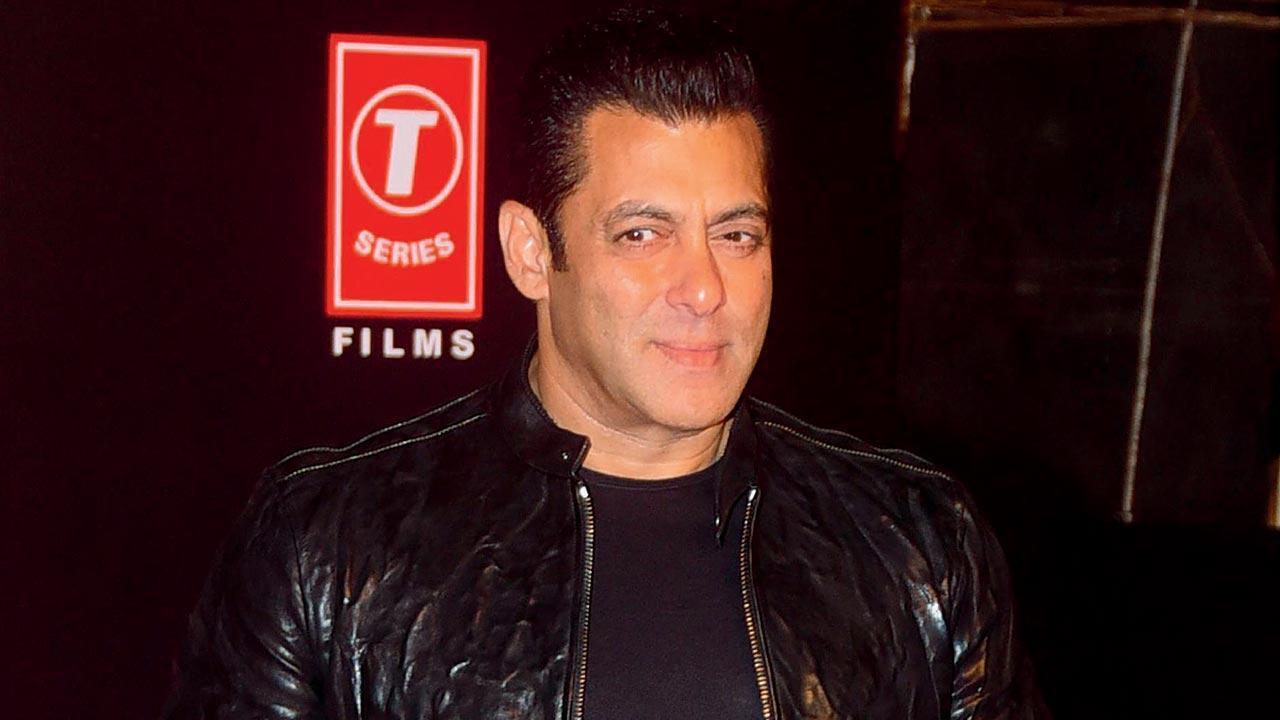 Brace yourselves as Bollywood actor Salman Khan will be returning with the sequel to the hit 2015 film `Bajrangi Bhaijaan`.

The sequel is to be written by SS Rajamouli`s father, K V Vijayendra Prasad, who also wrote the first instalment.