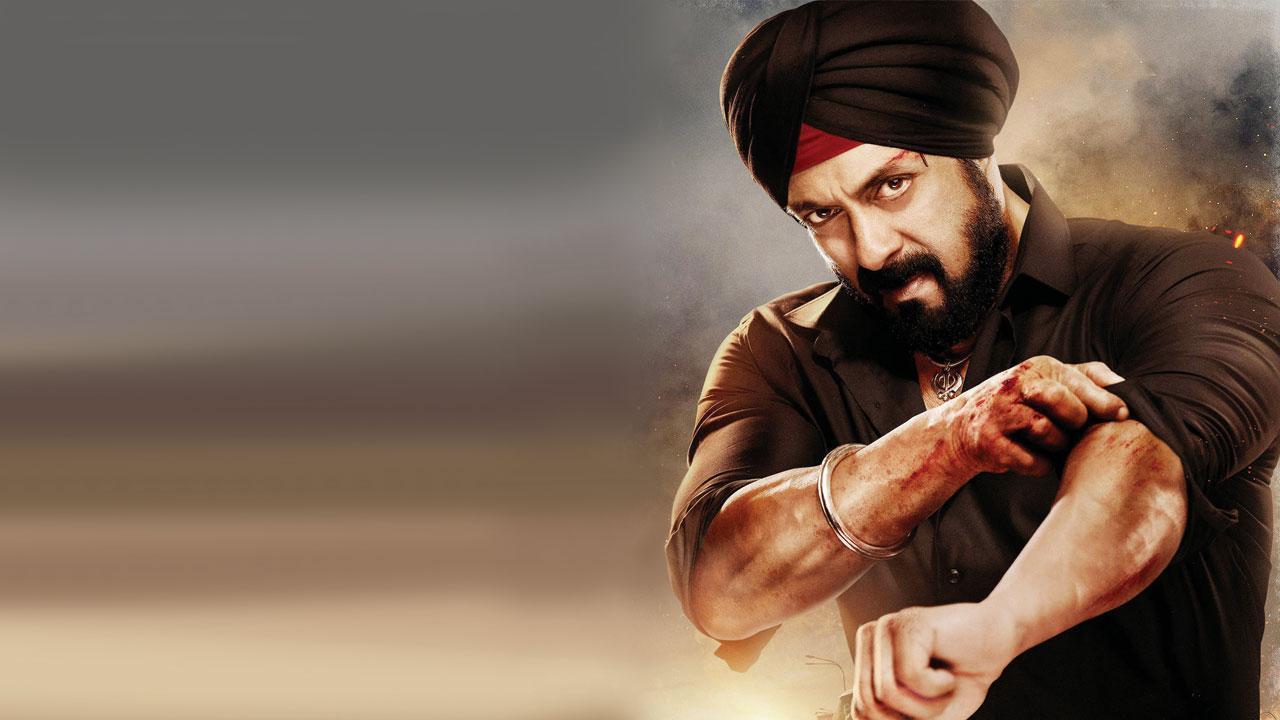 Salman Khan and Aayush Sharma’s maiden outing together on celluloid, the action potboiler Antim- The Final Truth, may have started a little slow at the ticket windows. It picked up over the weekend due to strong word of mouth and also successfully passed the Monday test when it collected Rs. 3.24 crore. The total collections now stand at Rs. 21.85 crore.

It was the superstar`s first theatrical release in India since the COVID pandemic started and his second release of 2021 after `Radhe`.

Apart from that, he is also going to star in `Tiger 3`, which features Katrina Kaif and Emraan Hashmi as well. The movie is set to release in the second half of 2022.