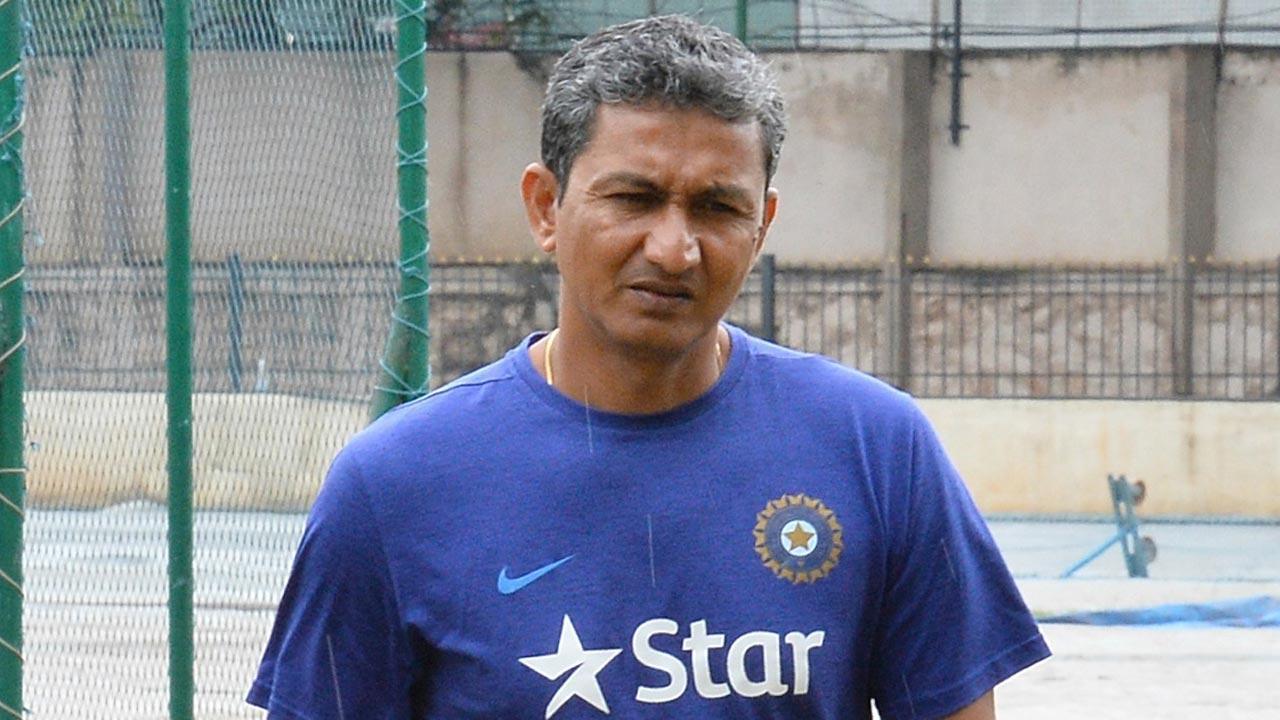 Indian Premier League (IPL) side Royal Challengers Bangalore announced the appointment of former India batting coach Sanjay Bangar as head coach of the franchise for the 2022 season of the lucrative league.

Bangar will take over the reins from New Zealand`s Mike Hesson, who will remain with the team in his existing role as Director of Cricket Operations. Hesson had donned an additional role of head coach for the second leg of the IPL 2021 in UAE.

Speaking about his new role at RCB, Bangar, said, “It`s an honour and great opportunity to serve such a great franchise in the capacity of head coach. I have worked with some exceptional and talented members in the squad and can`t wait to take this team to the next level. There`s a lot of work that needs to be done with the IPL mega auctions and the season following it, but I`m sure that together with the continued support of the management and the support staff, we can deliver the goods and bring cheer to our fans across the globe.”

Speaking about the appointment of Bangar, Prathmesh Mishra, chairman, RCB, said, “RCB has been committed to its philosophy of supporting and grooming talents from within the team and appointing Sanjay Bangar is the reflection of that belief.

“Sanjay Bangar has been part of our support staff as a batting consultant and brings a wealth of experience, both as a player and batting coach, having worked extensively with the Indian cricket team. Sanjay has been chosen to be the head coach following a rigorous and robust selection procedure. We are confident that he will be able to bring his experience to the fore and maximise the potential of the squad,” added Mishra.

Also Read: Virat Kohli on involvement in the game: If I can`t do that I will not play anymore