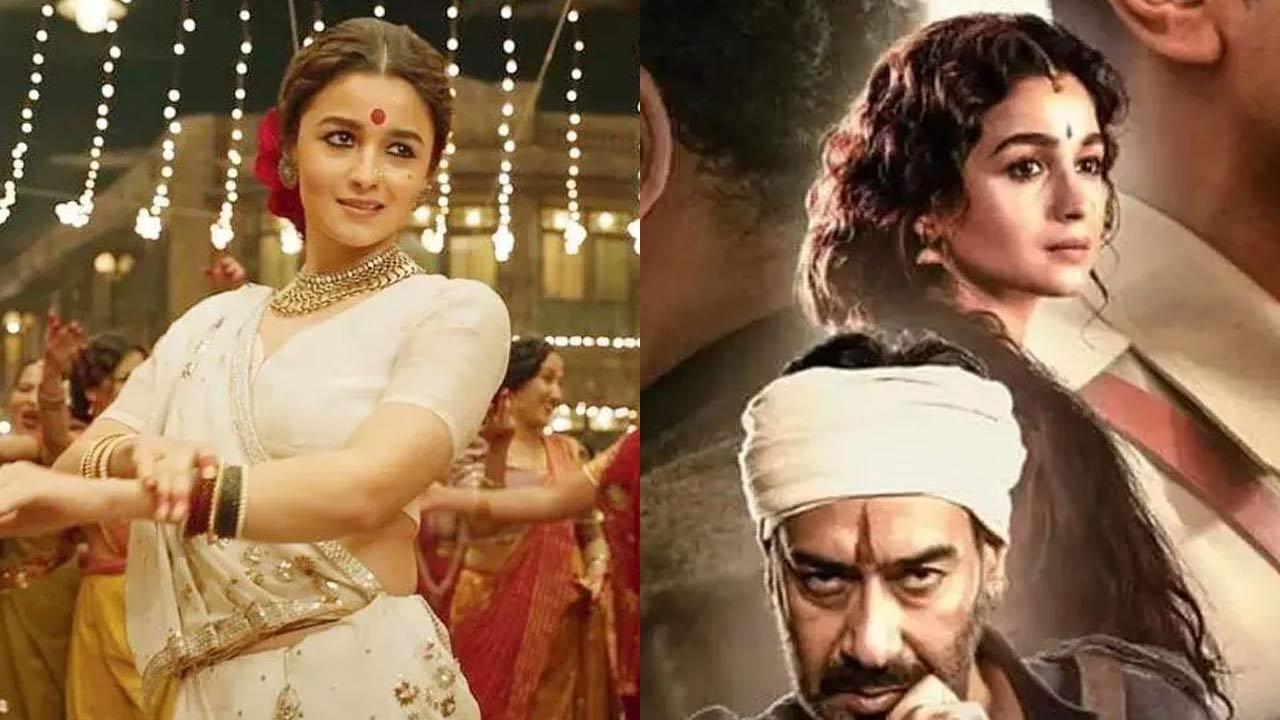 Filmmaker Sanjay Leela Bhansali`s magnum opus `Gangubai Kathiawadi`, starring Alia Bhatt, has been pushed from its scheduled release in January to February 18 next year. The film was earlier set to come out on January 6 and clash with another big-budget movie, filmmaker SS Rajamouli`s much-awaited period drama “RRR”.
The makers issued a statement on Monday announcing the new release date of the film.

The decision by Mr. @JayantilalGada and Mr. #SanjayLeelaBhansali to move the release date is well appreciated. Our heartfelt wishes to #GangubaiKathiawadi..:)

The film features Bhatt in the title role of Gangubai, one of the most powerful, loved and respected madams from Kamathipura during the 1960s.

“Gangubai Kathiawadi” also stars Seema Pahwa and has cameo appearances by Ajay Devgn and Huma Qureshi. Bhansali is co-producing the film with Gada`s Pen India Limited. The company has also acquired the north India theatrical rights and all languages digital and satellite rights for “RRR”, starring Ram Charan and NT Rama Rao Jr in the lead.