Skip to content
Home » Sara Ali Khan works nonstop for 18 hours before she left for UK!

Sara Ali Khan works nonstop for 18 hours before she left for UK! 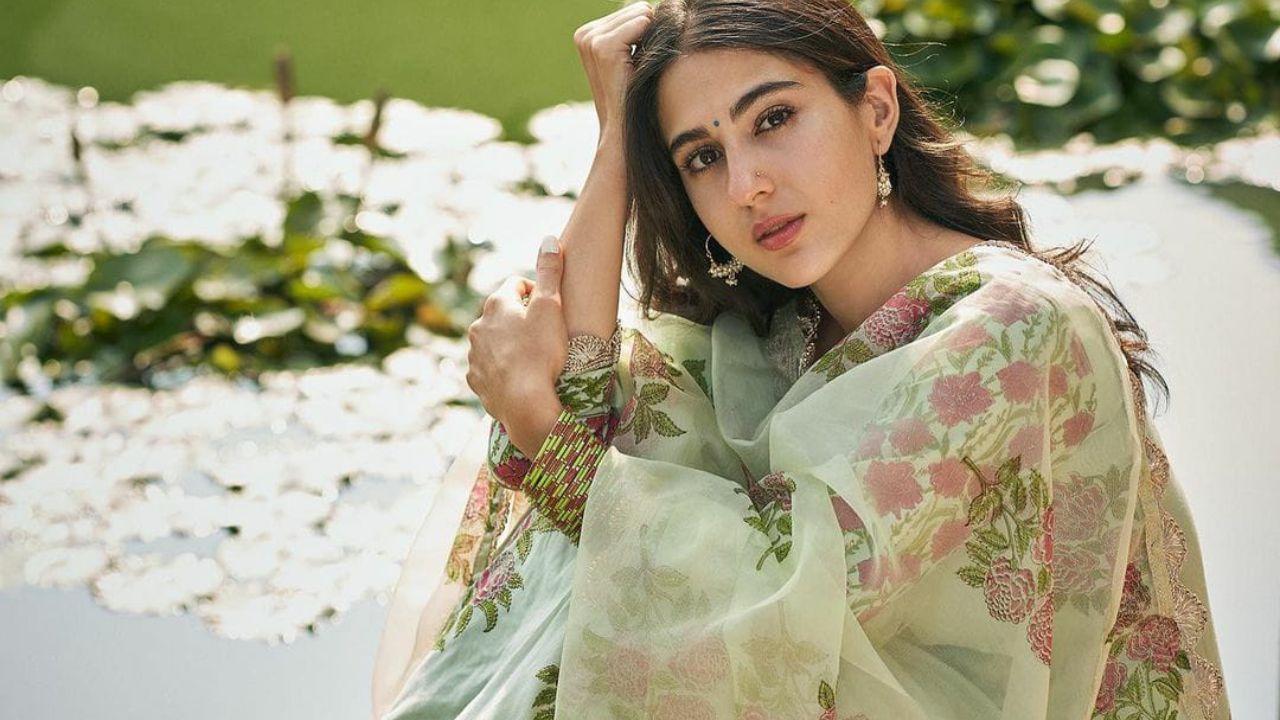 With 2022 nearing its end, this has to be an acknowledged fact that Sara Ali Khan has had a very busy year and is one of the most hardworking actresses in the industry. Not only did she work back-to-back on films, shoots, shows, and brands, she equally had a tight schedule every single day. A schedule as such that she didn`t get enough time to rest.

Shedding some light on her hectic schedule, an insider talks about how she has been preoccupied with a ton of work lately. The insider says “Before leaving for UK, Sara has been working a lot lately. Recently, she got herself equipped for 18 hours straight. From working out, to getting hair and makeup done, walking runways, to traveling back to back, the actress worked nonstop in the last 18 hours before she left for the UK”.

Currently, the actress is stationed in UK for her film ‘Mission Eagle’ next to Tiger Shroff. She jetted off to UK in just two days after wrapping Ae Watan Mere Wata. This film marks Sara Ali Khan’s 4th film of the year as she has been really busy shooting all the time. Apart from that, Sara will be next seen in `Gaslight` opposite Vikrant Massey, Maddock`s next opposite Vicky Kaushal and other projects which are yet to be announced.