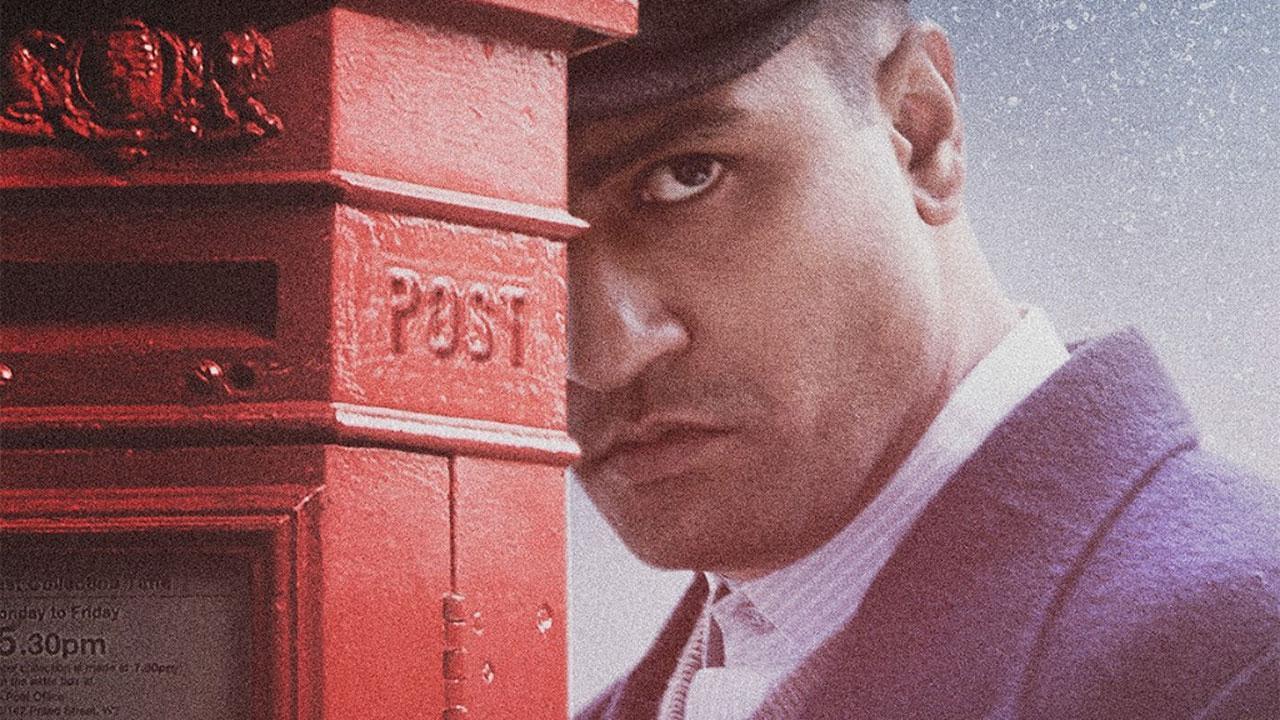 Ahead of the trailer release of the much-awaited film, `Sardar Udham`, leading man of the film Vicky Kaushal  dropped a new poster of the film. The poster shows Kaushal as Udham Singh, a revolutionary who showed unmatched bravery to avenge the Jalianwala Bagh massacre.

On his  social media, Vicky Kaushal shared “With a racing mind and a clear vision… He came. He saw. He conquered… in their own territory. The journey of #SardarUdham begins. Trailer out tomorrow. Watch #SardarUdhamOnPrime, Oct. 16 only on @primevideoin.”