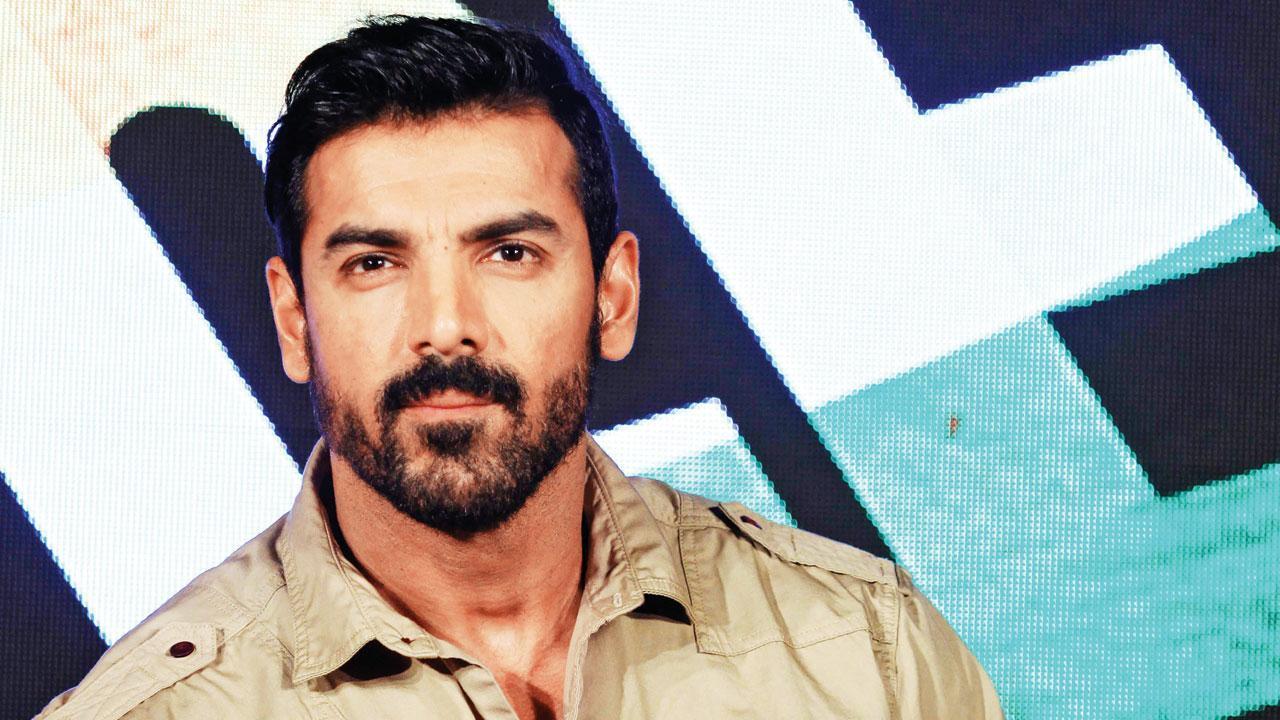 John Abraham starrer `Satyameva Jayate 2`, which also has Divya Khosla Kumar playing a pivotal role among others, had a cold start. The Milap Zaveri directorial venture opened in theatres on Thursday and it collected 3.60 crores on the day of its release as per the reports shared by Taran Adarsh, the Bollywood trade analyst. Taran took to Twitter and stated how the film is going to lock horns with none other than Salman Khan`s Antim: The Final Truty, which is already performing better at the multiplexes.

After running into production and release delays for almost a year and a half, the film seems released on November 25. `Satyameva Jayate 2` is the sequel to the highly successful 2018 action film which starred John as the vigilante who kills corrupt police officers to cleanse the system.