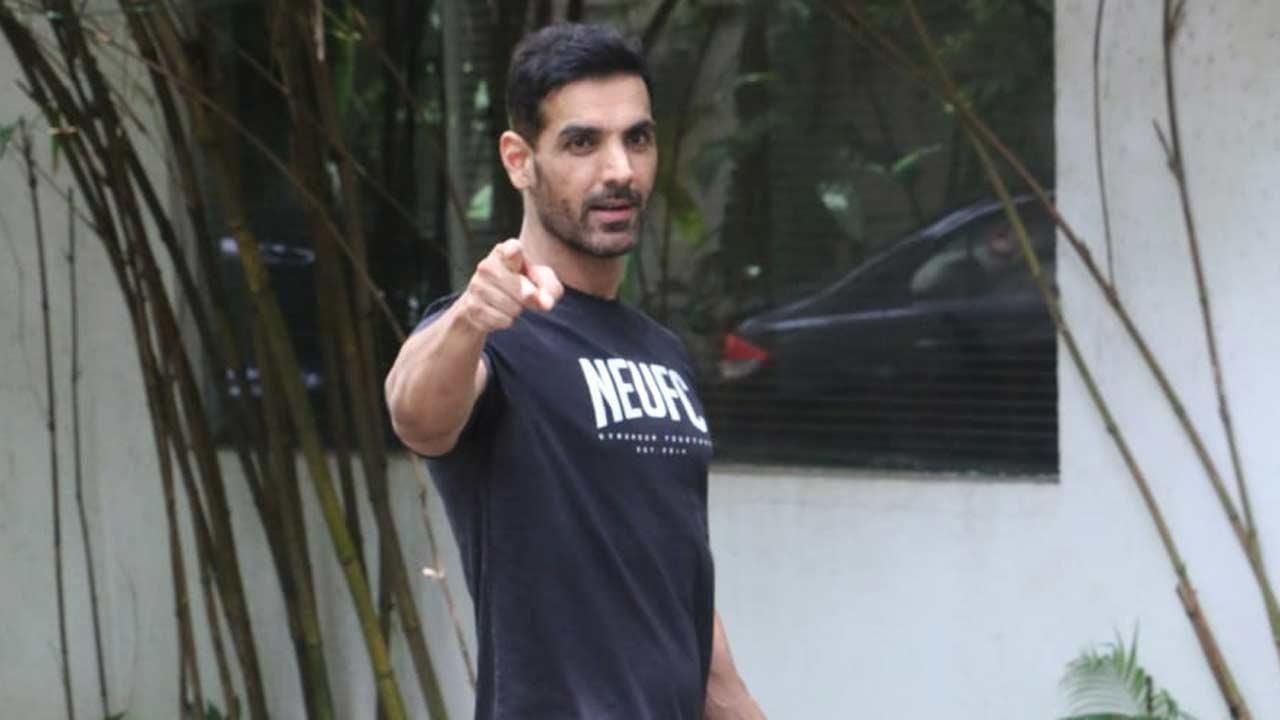 The nearly three-minute-long trailer shows John on a mission to fight against injustice, corruption, and misuse of power. He undertakes three different avatars in order to do so.

The trailer, high on patriotism, is packed with action, drama, and powerful dialogues.

Watch the trailer below:

Sharing his excitement, John said, “I am very happy that cinemas have now re-opened even in Maharashtra and the audiences will be able to experience `Satyameva Jayate 2` in theatres. A film like `Satyameva Jayate 2` is meant for the big screen and for the masses/people who have not been able to watch movies in theatres due to the pandemic. The response by all the exhibitors who saw the rushes has been encouraging, they are also looking forward to the film.”

Divya Khosla Kumar also shared her excitement to be a part of the film`s franchise.

“It`s been such a pleasure working with John and Milap. Satyameva Jayate is an iconic film and I am positive that the second instalment will only be a feather to the cap of the film franchise. I hope the audience and my fans embrace me and my performance,” she said.