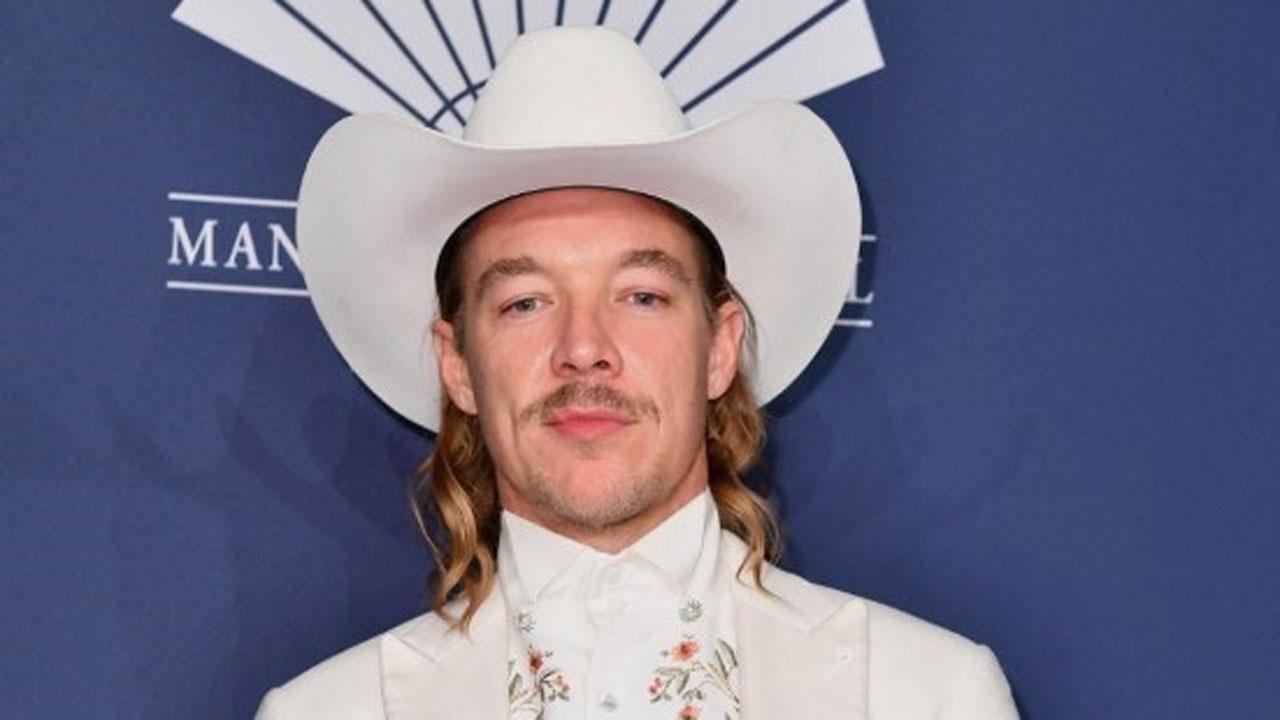 Renowned DJ Diplo has denied all the sexual misconduct allegations levelled against him by a Los Angeles-based woman.

On Thursday, Diplo took to Instagram and penned a lengthy post in which he opened up how the particular woman “scammed her way into my life and tried to extort him for millions and then sued him when she didn`t get what she wanted.”

For the unversed, Diplo, whose name is Thomas Wesley Pentz, was the subject of a complaint filed with the Los Angeles Police Department in October 2020 in which he`s accused by an unidentified 25-year-old woman of recording sexually explicit videos of her without her permission, distributing at least one without her consent and knowingly infecting her with chlamydia, reported Page Six.

Explaining his side of the story, Diplo wrote, “It was my goal to never address a stalker…She was an obsessed fan of mine, and after I relinquished all contact with her, it appears that her only purpose in life has been to disrupt my work, my business, harass me and my close friends and attack me and threaten my family. She was not a minor when I had conversations or sexual intercourse with her.”

He also shared screenshots of extensive messages sent to him by the woman. He also noted that many of the woman`s own messages to him contradict accusations she has made against him.

“I am not this person and I won`t be extorted by anyone no matter how stinging the press can be. Even over the past two years I`ve never been bothered by these rumors, if anything it has made me stronger and smarter, all of my friends and partners have never questioned me and that was what has been important to me. The people in my life know me for who I really am. I will continue to do everything I can to end this in the most respectful way but I will not give in to lies and harassment,” Diplo concluded.

The Los Angeles City Attorney`s Office is currently considering charges of invasion of privacy and intentionally giving someone an STI.