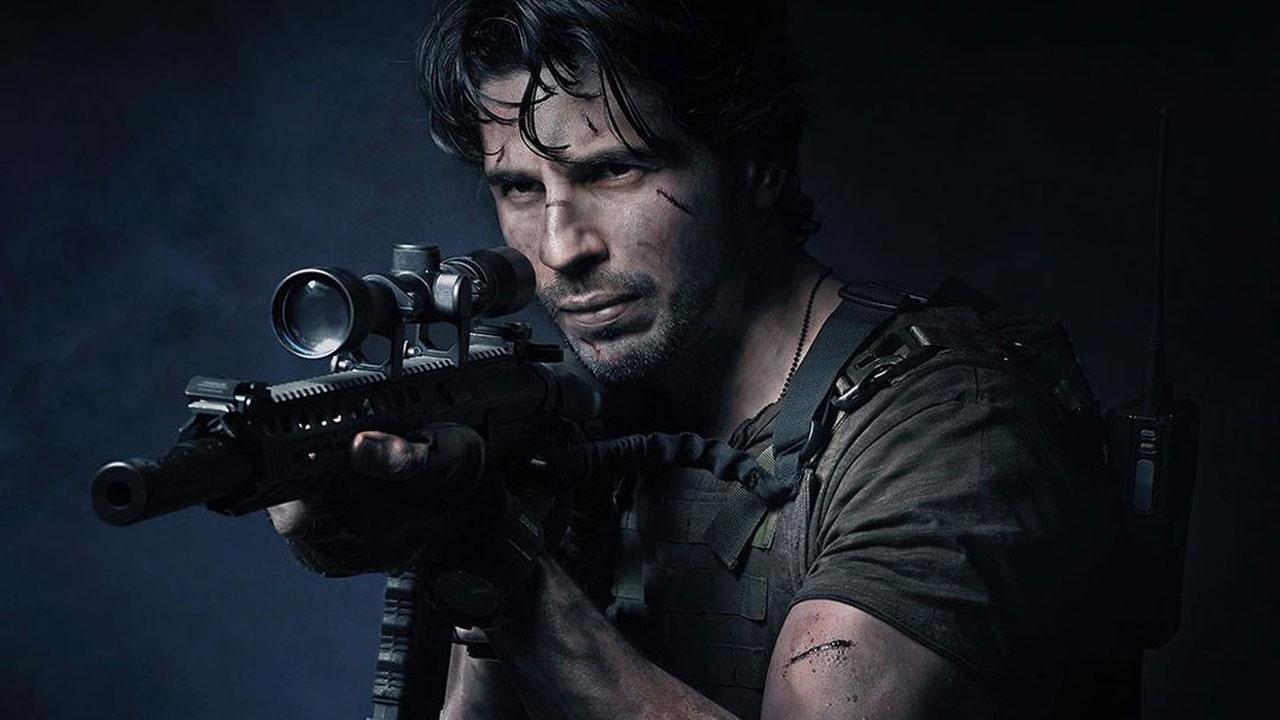 Actor Sidharth Malhotra will be seen starring in filmmaker Karan Johar`s upcoming production titled `Yodha`, which will hit the screens on November 11, 2022.

Karan on Wednesday shared a glimpse with his fans about the upcoming project revealing that it will be the production label`s “first-ever action film franchise”.

Karan wrote: “After conquering the peaks, I am proud to present Sidharth Malhotra back with power in the first of the action franchise by Dharma Productions – #Yodha. Directed by the dynamic duo – Sagar Ambre & Pushkar Ojha. Landing in cinemas near you on 11th November, 2022.”

The filmmaker then announced that the female leads will be announced soon.

“#Yodha is coming to hijack your screens on 11th November, 2022. Directed by Sagar Ambre & Pushkar Ojha. Stay tuned, because our female leads will be announced soon!Airplane,” he added.

Sidharth was last seen onscreen in `Shershaah`, where he played the role of Captain Vikram Batra. He also has `Mission Majnu` and `Thank God` lined-up for release.

Also Read: Karan Johar: I’m always a sport when it comes to taking a joke

This story has been sourced from a third party syndicated feed, agencies. Mid-day accepts no responsibility or liability for its dependability, trustworthiness, reliabilitsy and data of the text. Mid-day management/mid-day.com reserves the sole right to alter, delete or remove (without notice) the contents in its absolute discretion for any reason whatsoever