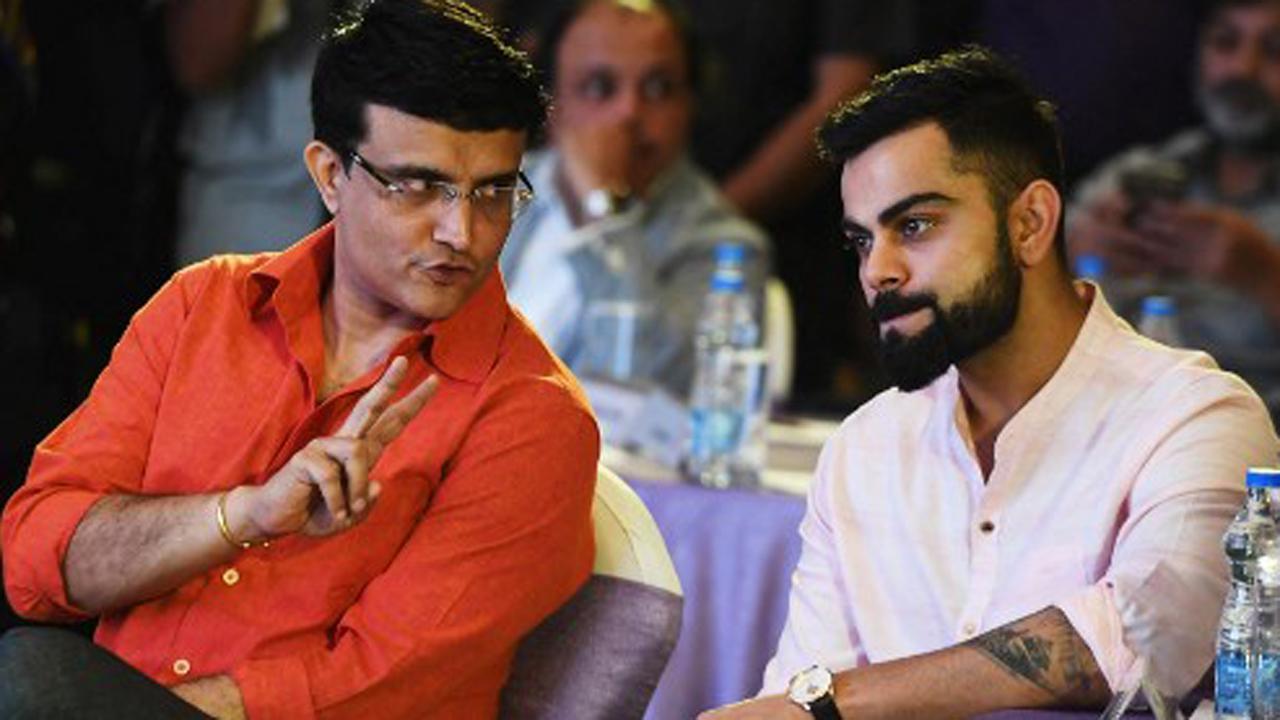 Contradicting Virat Kohli`s statement, Chetan Sharma, India`s chief selector on Friday said that everyone present at the meeting — selectors as well as BCCI officials — had requested the star batter to reconsider his decision to quit the T20I captaincy.

Chetan said that Kohli`s announcement just ahead of the 2021 T20 World Cup to relinquish India`s 20-overs captaincy following the tournament came as a shock for the selectors and the board officials present at the meeting.

The chief selector`s comments completely contradicted Virat`s claims that no one from the board or the selection committee had asked him to reconsider his decision to give up captaincy in the shortest format of the game.

“When the meeting started, it was a surprise for everyone. With the World Cup coming up, that news surprised us,” Chetan Sharma said in a virtual press conference.

“Everyone in the meeting said that you should think about your decision and we can speak about it after the World Cup. We all felt that it will affect the [performance at] World Cup. It was told to Virat, for the sake of the Indian team, please continue as the captain.

“Everyone present there said that — the selectors as well as the board officials who were there… He has his fans. We respect him if he has taken a decision, but back then everyone asked him to think about it,” he added.

The chairman of the selection panel also mentioned that once Kohli had given up T20I captaincy, the selectors had to take a call on his ODI future as well, of which they informed him after having a meeting among themselves.

The 55-year old Sharma also admitted that the decision to replace Virat Kohli as the skipper of the ODI team was taken by his panel following the 33-year-old`s decision to relinquish T20I captaincy.