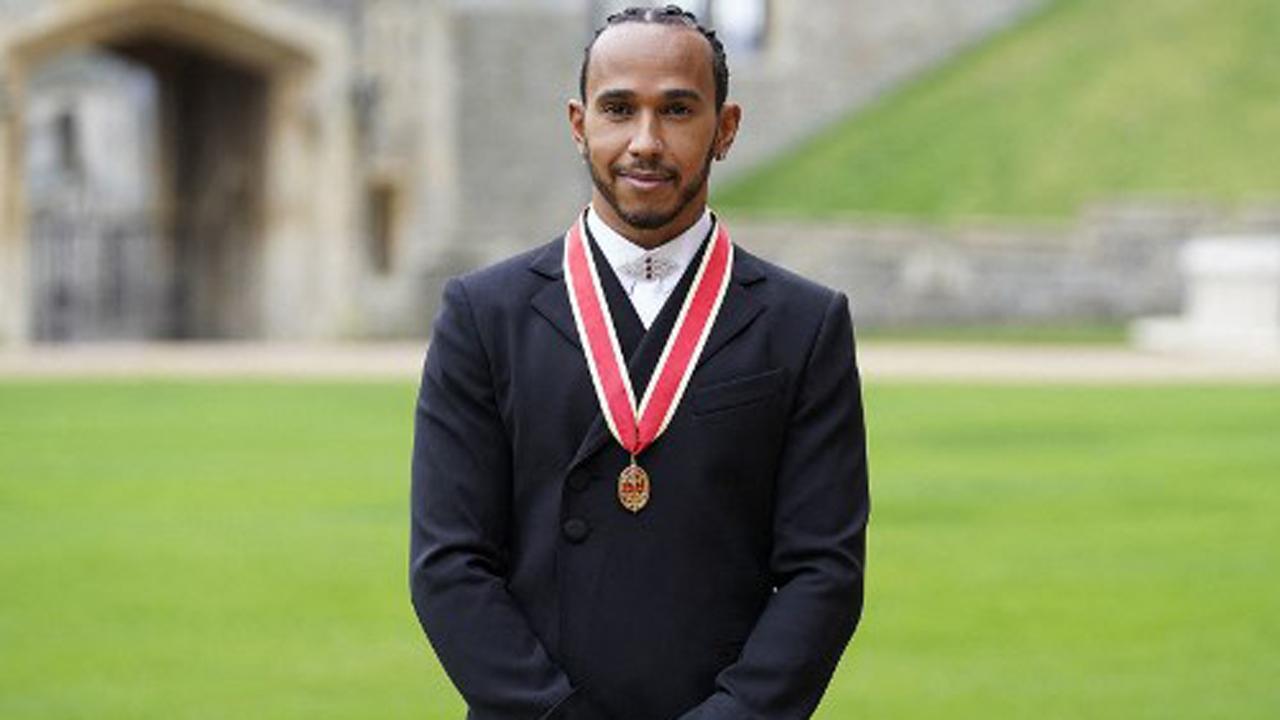 Seven times Formula One champion Lewis Hamilton received his knighthood from Prince Charles at Windsor Castle on Wednesday for his services to motorsport.

The 36-year-old was awarded his knighthood and the resulting title in the 2021 New Year Honours list after matching Michael Schumacher with his seventh Formula 1 World Championship, a formula1.com report said.

Lewis became just the fourth F1 driver to receive the honour after Sir Jackie Stewart in 2001, Sir Stirling Moss in 2000, and Sir Jack Brabham in 1979.

Notably, a knighthood is an award and title given by a British king or queen for high achievement and services to their country within their industry.

The Mercedes racer missed out on a record eighth title this season after a nail-biting and controversial conclusion to the F1 season in Abu Dhabi as Red Bull`s Max Verstappen took the title for the first time.

Hamilton appeared at Windsor Castle alongside his mother Carmen. The racer is also set to attend the end-of-season FIA Prize Giving Ceremony in Paris on Thursday alongside the newly-crowned champion.