Shabaash Mithu to clash with Badhaai Do in February 2022 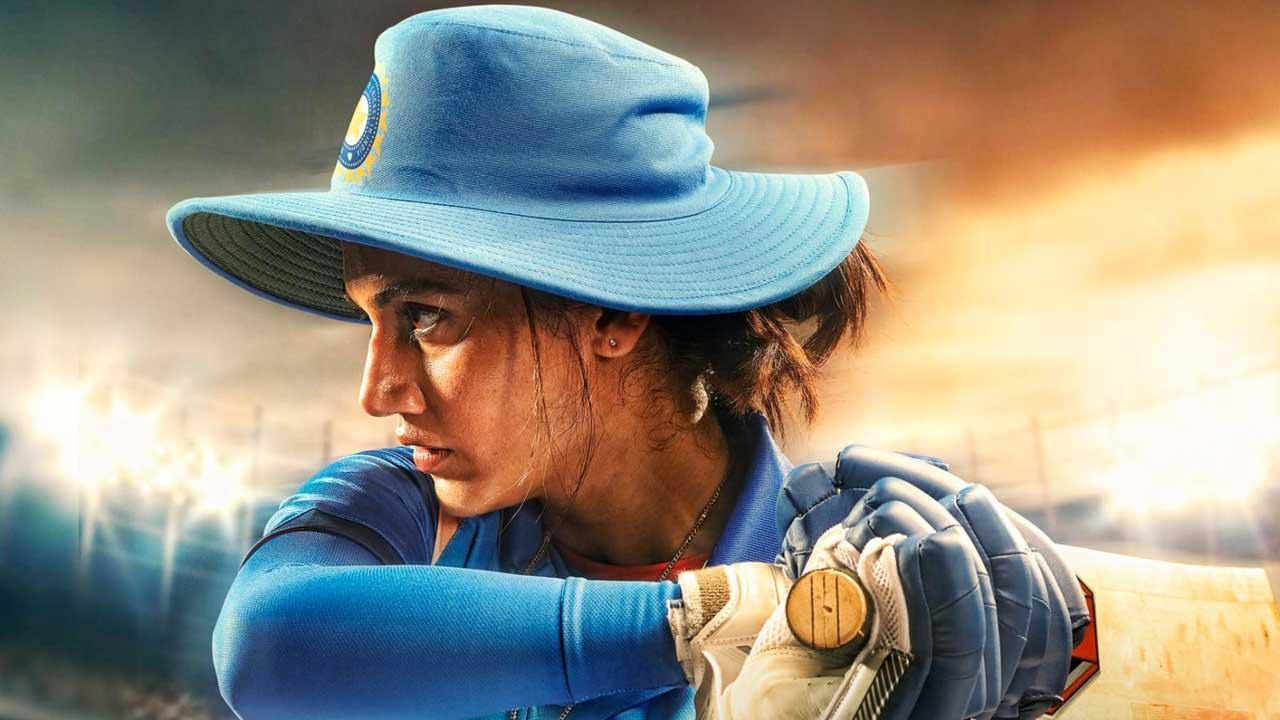 The movie is all set to hit the screens worldwide on February 4, 2022.

`Shabaash Mithu` is the coming-of-age tale of women`s cricket in India as witnessed by the most successful woman cricketer the country has ever seen. The film chronicles the highs and lows, setbacks and moments of euphoria of Mithali`s life with Taapsee essaying the titular role. Also seen in the film will be the talented actor Vijay Raaz in a key role.

`Shabaash Mithu` has been shot across domestic and international locations to aptly bring alive Mithali`s iconic journey and her meteoric rise to the world stage.

Directed by Srijit Mukherji with the script written by Priya Aven, the movie is produced by Viacom18 Studios.