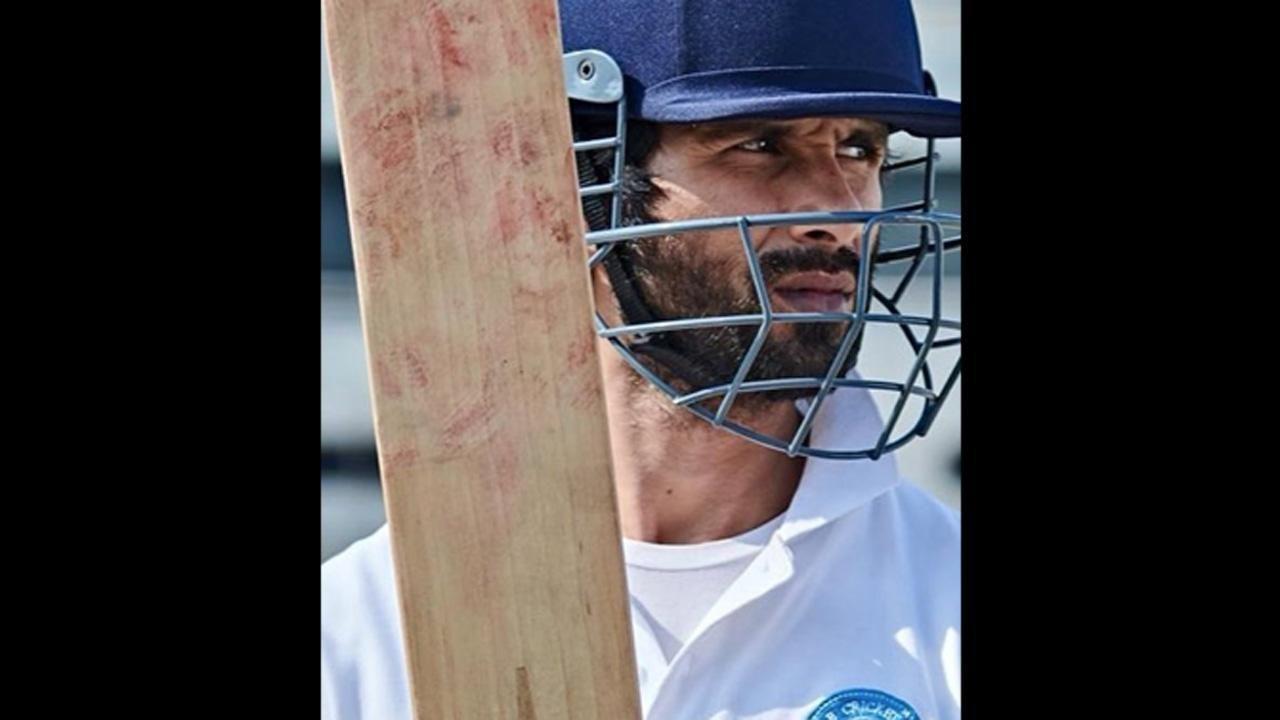 Shahid Kapoor and Mrunal Thakur`s Jersey has been postponed due to rising Covid-19 cases in the country. It was earlier slated for a December 31 release. The makers of the sports drama released a statement that said- “In view of the current circumstances and new covid guidelines we have decided to postpone the theatrical release of our film Jersey. We have received immense love from you all so far and want to thank you all for everything. Until then everyone please stay safe and healthy, and wishing you all the best for the new year ahead!! Team Jersey!!”

In an interview with mid-day.com recently, Mrunal spoke about the film and her role and said, “The love story resonated with me, but [understanding] the ’90s portion was difficult,” she begins. The actor plays a pragmatic wife who has to run the house after her husband’s cricketing dreams are shattered. “Initially, it was difficult to [identify] with her because she was born in the ’70s. I [questioned] her actions. But Shahid [Kapoor] made me understand that it [would be difficult] for a woman in the ’90s to have a husband who doesn’t earn. He is at home, eating the bread that his wife has earned; that would be humiliating in that era [when people believed in gender roles]. I did the film because I haven’t seen such an emotional story in a while.”

The remake of Gowtam Tinnanuri’s 2019 Telugu film of the same name sees Thakur share screen space with Kapoor, whom she considers a generous co-actor. “I don’t have anybody to guide me. Shahid saw the fire in me and realised that I don’t know how to channel it. He made sure I brought out the best in me.”