Skip to content
Home » Shahid Kapoor impressed with Samantha Akkineni, wants to work with her!

Shahid Kapoor impressed with Samantha Akkineni, wants to work with her! 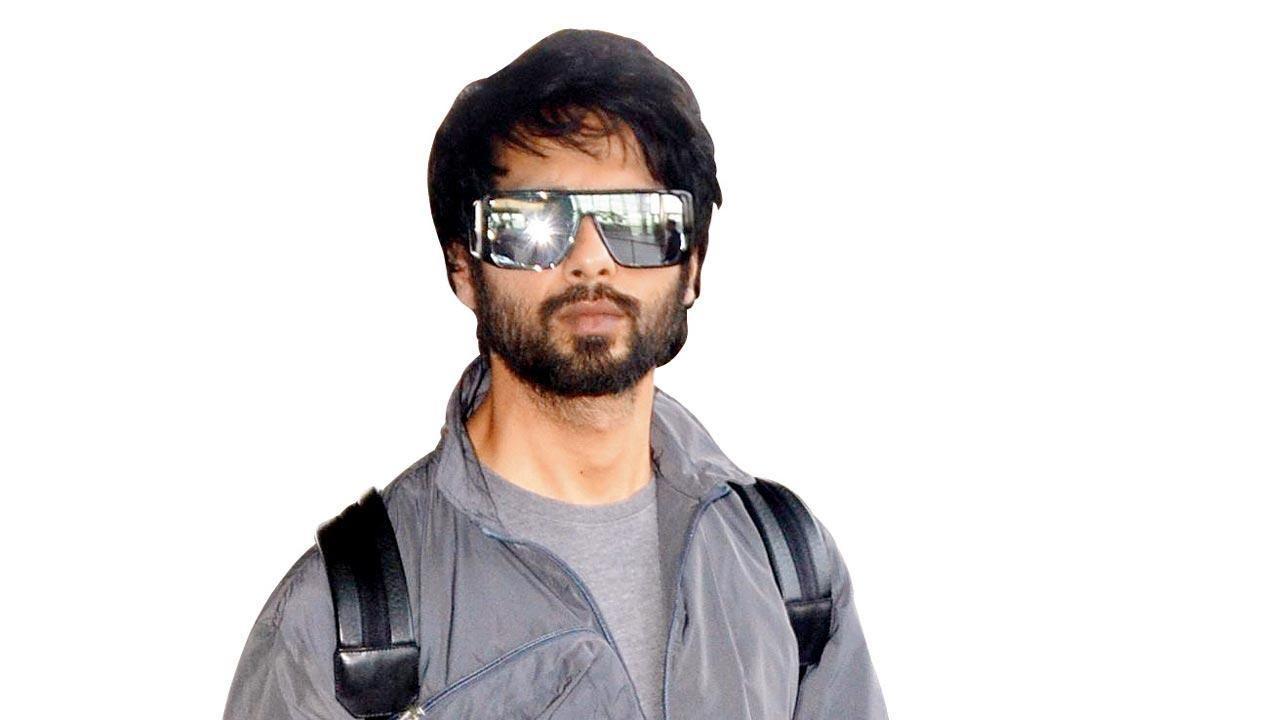 Actor Shahid Kapoor made an interesting revelation on Monday, where he praised actress Samantha Akkineni and said that he would like to work with her soon.

In a Twitter question and answer session with fans, a fan asked Shahid Kapoor of his opinion on Samantha`s acting in web series `The Family Man 2`.

Shahid replied to that question and said, “Totally loved her on the show. Would love to work with her some time.”

In the same session, when asked to choose between Kabir Singh and Jab We Met, Shahid made no bones about choosing the former.

Shahid has recently wrapped up the shoot with directors Raj and DK, who were also the brains behind the popular crime thriller series `The Family Man 2`. He also announced the release date of his film `Jersey` on Sunday. The film will release on December 31, 2021.

Samantha Akkineni, who played a negative role in the web series, is gearing up for the release of her next film `Shaakuntalam`.