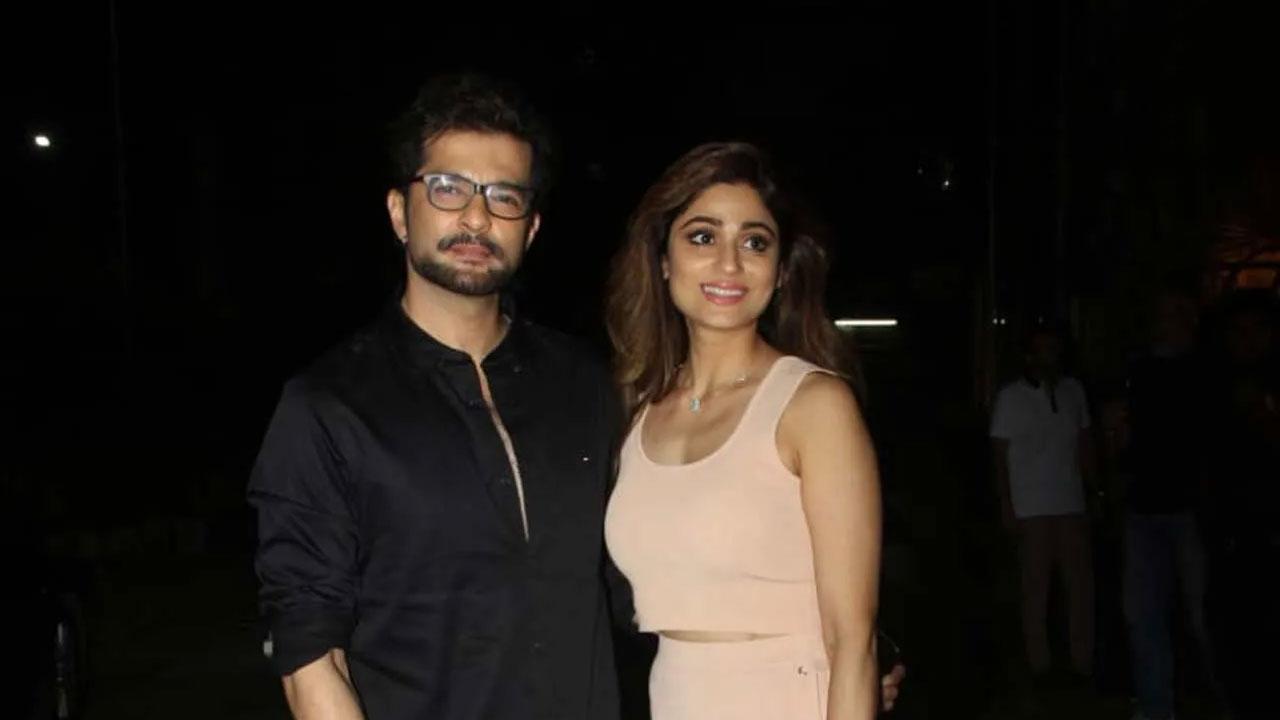 The latest couple in Tinsel Town is Raqesh Bapat and Shamita Shetty, who were seen together recently in the ‘Bigg Boss OTT’ house. They even stepped out for dinner recently and now, fans of the actors cannot contain their excitement as they have made it official with a picture and even a hashtag.

Bapat shared a picture on his Instagram story where the couple could be seen holding each other’s hand and the hashtag read #shara. Fans cannot have enough of these two already. Have a look at the post that was also shared by their fan-club:

In an interview with mid-day.com, Raqesh Bapat was quoted saying, “It was genuine, staying alone in that house is very difficult. Luckily we were connected by the Bigg Boss team.” This was in response to his relationship with Shamita Shetty.  The actor further added, “Initially it wasn’t organic, but later it was! She’s a good human being, we are in touch. Right now we want to explore each other’s lives and know each other in the real world. Let’s see what the future has in store.

Bapat and Shetty`s connection in ‘Bigg Boss OTT’ grabbed viewers` attention with their morning wake-up `kiss` ritual. From multiple misunderstandings in the house to team up as a couple, we have seen Shara`s relationship evolve each day, every day.