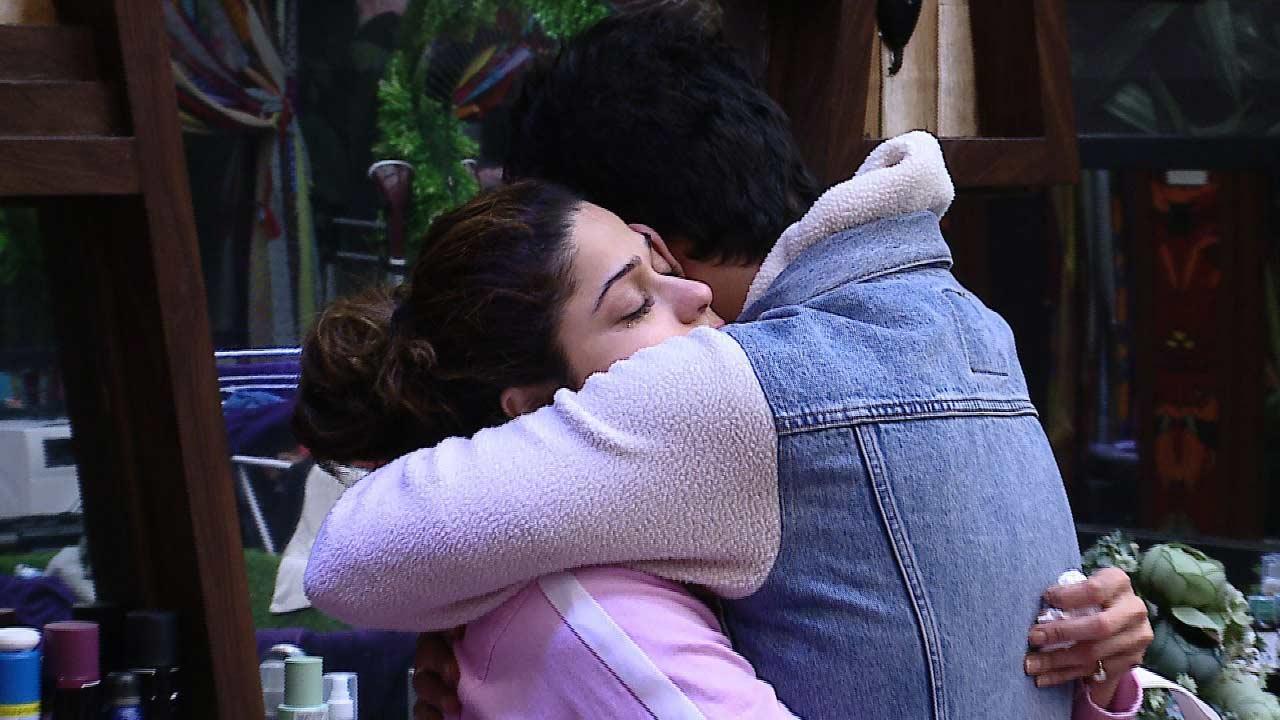 We’ve always loved Shamita’s and Raqesh’s connection in the Bigg Boss OTT house! It matured, well-behaved and the most adored connection in the house. During a recent episode, Shamita Shetty responded to an accusation that she treats her ‘connection’ in the Bigg Boss OTT house, Raqesh Bapat, like a sidekick. Shamita and Raqesh have admitted to liking each other, but he said that they are ‘just friends’ when pressed by a fan.

In a new promo video shared on Instagram, Shamita was asked why, if she feels bad when people call her ‘bossy’ or ‘dominating’, she uses her ‘connection’ Raqesh Bapat like a ‘jhamura (sidekick)’. Shamita said, “I think I`m somebody who puts my point across. Divya (Agarwal) and I didn`t get along, and it was difficult for me to see my connection spend more time with her. When I don`t trust someone, it gets difficult for me. Trust is a very, very big thing for me, and loyalty is a very, very big thing for me.”

She added, “But, coming to what you said, I would never want to suffocate anyone in a relationship.” Asked what their current ‘relationship status’ is, Raqesh said with a laugh, “Just friends,” and Shamita agreed. Previously, she had told co-contestant Neha Bhasin that it is obvious that the two like each other. “He`s lovely but he seems very confused sometimes which is a little disturbing to me because I`m not confused. When I`ve taken a decision, I stand by it,” she said in Hindi.

Recently, Shamita`s mother entered the house and seemed to give Raqesh her stamp of approval. She said that Raqesh is `such a sweet man, he’s a gentleman`. Shamita and Raqesh appeared to have hit some sort of rough patch some time ago, and Shamita admitted to host Karan Johar that she is ‘very confused` about the situation and that maybe Raqesh ‘wants out’.

Watch the unfiltered drama 24×7 only on the Voot app and don’t forget to tune in to the grand finale on 18th September 2021 at 7 pm.