Skip to content
Home » Shastri: Split captaincy can be blessing in disguise for Rohit and Virat

Shastri: Split captaincy can be blessing in disguise for Rohit and Virat 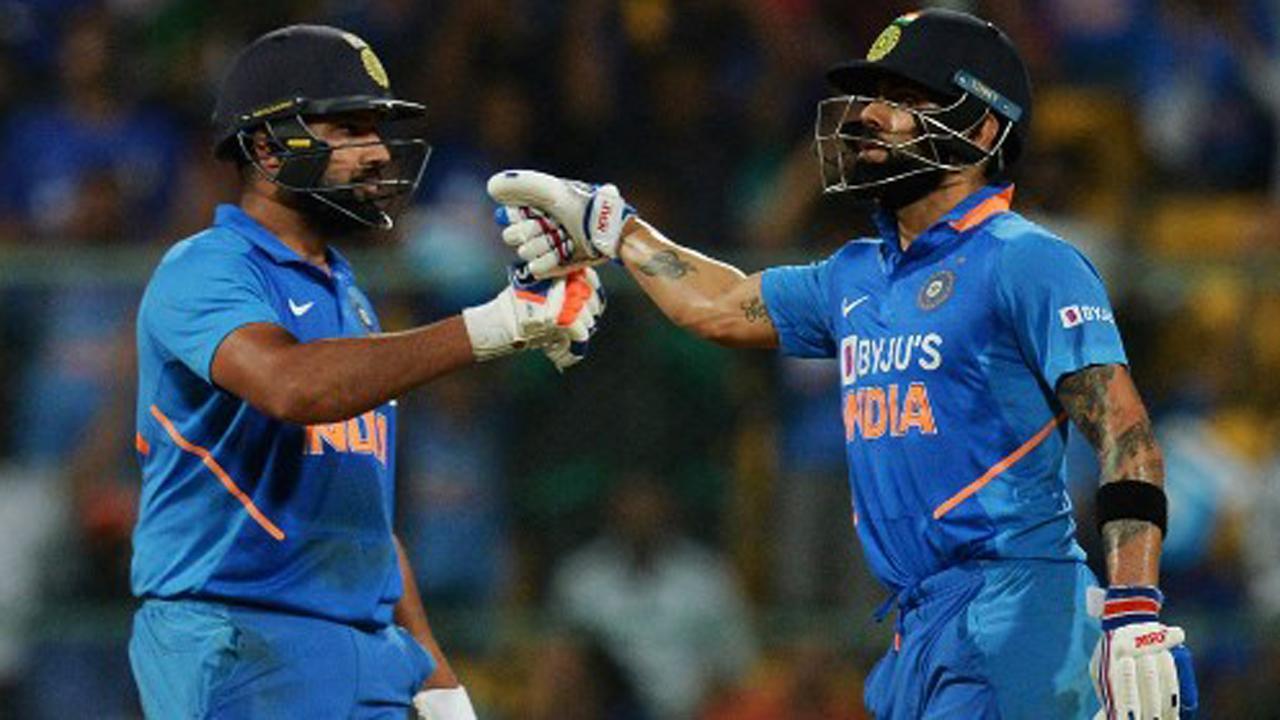 Former Team India head coach Ravi Shastri has said that split captaincy can be a blessing in disguise for both Virat Kohli and Rohit Sharma.

Rohit Sharma has been named as the white-ball captain, while Kohli will continue to lead the side in the longest format of the game.

“I think it`s the right way to go. This could be a blessing in disguise for Virat, and for Rohit because I don`t think in this era if the bubble life exists for another year or so, one guy to handle all three is not easy at all,” Shastri said on Star Sports` show `Bold and Brave`.

Talking about his equation with Kohli, Shastri said: “We`re both pretty aggressive, we want to play to win. We realized very quickly that to win you need to take 20 wickets, deciding to play aggressive and fearless cricket. It meant at times you would lose games but once you got one across the line, then its infectious.”

Shastri also said that he would not have considered himself as a successful coach if he was not able to get the best out of Rohit Sharma as Test opener.

“It was very clear in my mind that I wanted to do it. I thought if I can`t get the best out of him as a batsman then I am a failure as a coach because there is too much talent there,” said Shastri.