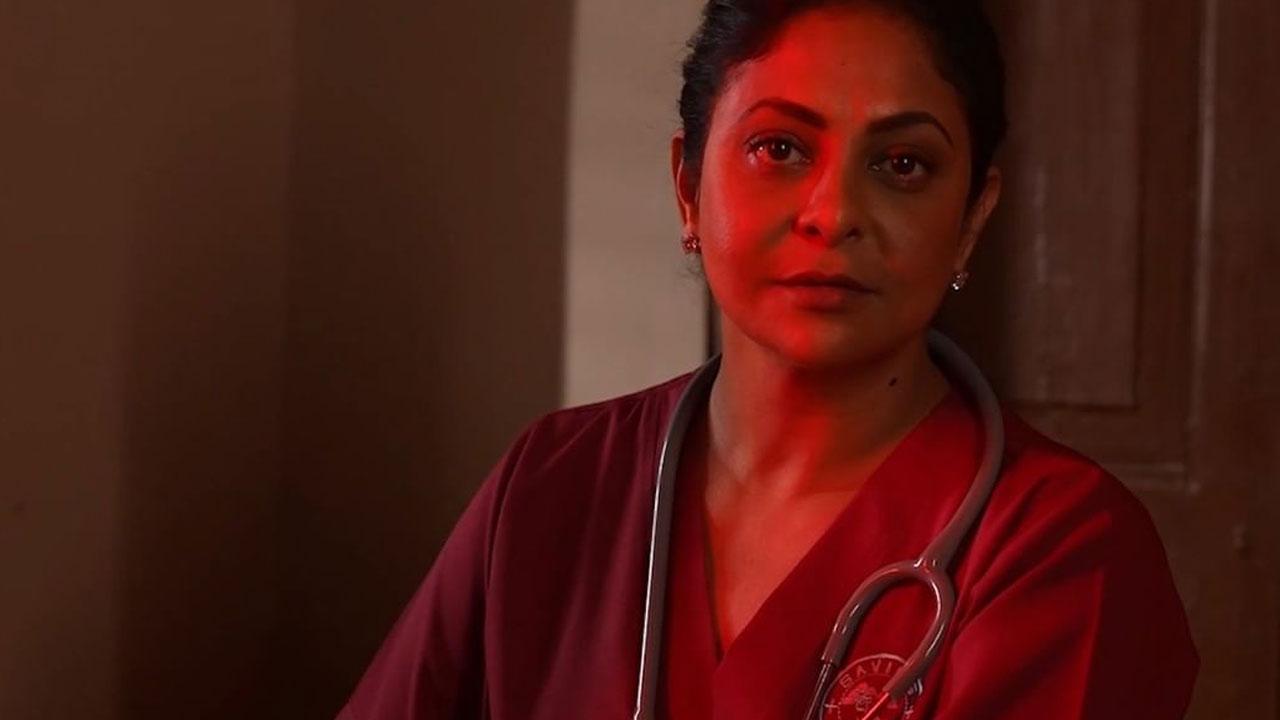 After the resounding successes of Hotstar Specials on the platform, Disney+ Hotstar announces its upcoming spine-chilling medical drama, Human. Starring National award-winning actor Shefali Shah alongside the supremely talented Kirti Kulhari, the power packed series has been produced by Vipul Amrutlal Shah of Sunshine Pictures Pvt. Ltd and directed by Vipul Amrutlal Shah and Mozez Singh. Mozez Singh and Ishani Banerjee have written the gripping series. Human as a series unravels unexpected secrets of the world of medicine. The series dives into the world of medical drama and its effect on people.

Talking about the series, producer and co-director Vipul Amrutlal Shah said, “Human, I had worked on this subject as a film script for 3 years and then I felt that this subject is too vast to be encapsulated in a film script which is only going to be 2-2.5 hours and that`s when I approached Mozez Singh and gave him the script. He read it and found it interesting. Mozez Singh got Ishani Banerjee on board, followed by Stuti Nair and Aasif Moyal and they started writing this particular show. We wanted to make the series to rightfully represent the medical world and also wanted to portray the personal relationships and conflicts of the characters to offer a wholesome presentation of this world. We are confident and hopeful that viewers will be intrigued by this story.”