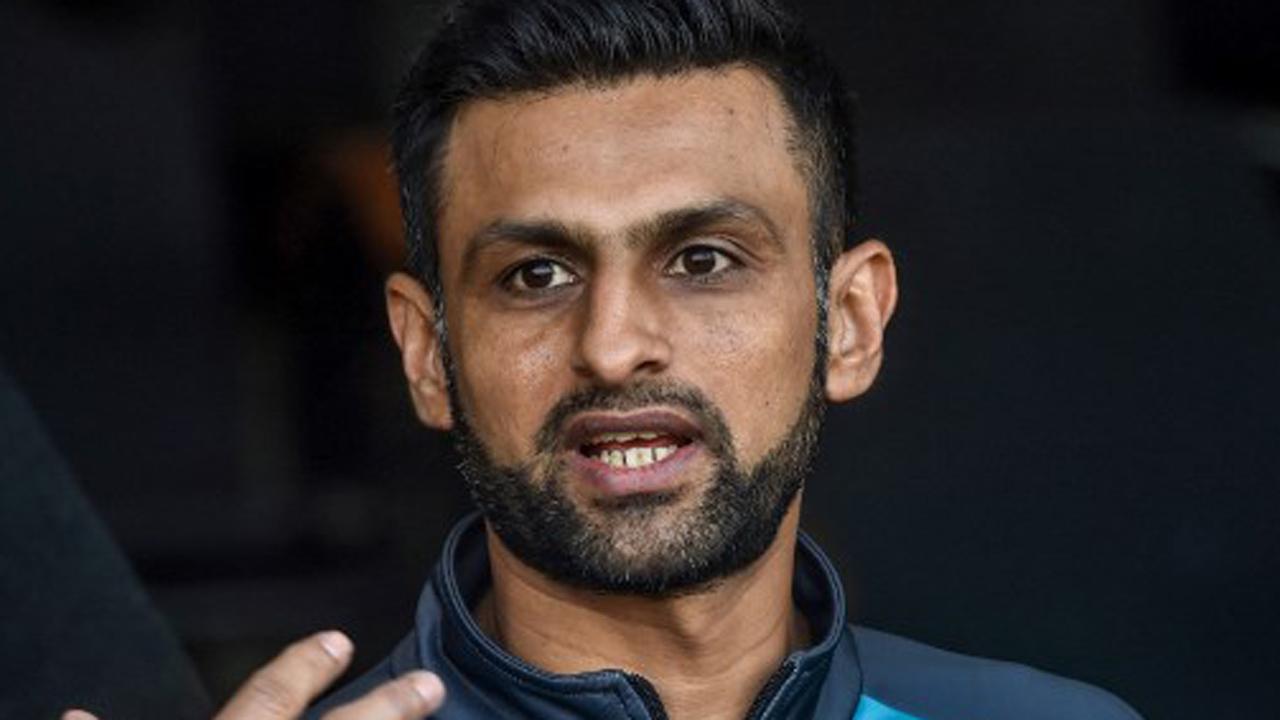 Experienced Pakistan batter Shoaib Malik has rubbed salt into the wounds of the Virat Kohli-led India, saying that the team had got the “momentum and everything when we played that game” in the ICC T20 World Cup here.

Pakistan thrashed India by 10 wickets in their opening `Super 12` game on October 24 and the momentum the Babar Azam-led side gained following the emphatic win helped them overcome the tough Black Caps` challenge. Now, the side is looking forward to garnering another two points when it takes on Namibia here later on Tuesday.

“And I guess momentum and everything has come to us when we played that game (against India). Obviously, when you start the tournament, the goal is to give your best shot as a team. But since I`ve joined the team, I`ve seen the Pakistan team`s practice sessions and the way they have been dealing with pressure from the world until now, it`s been exceptionally well.

“And I guess, to see consistency in Pakistan dressing room, that`s the biggest thing for me so far, and everyone`s helping each other. And it`s a team game. When you`re playing a team game, then you need your teammates` help, you need a lot of support from your management. And I see all of that coming,” added Malik, who scored an unbeaten 26 to guide Pakistan to a five-wicket win against the Black Caps on October 26.

Malik also said that commitment to the game was much bigger than issues such as bio-bubble fatigue, and his side was willing “to go through hard yards” in order to achieve success in the T20 World Cup here.

Indian skipper Virat Kohli has posted pictures on social media with his tongue lolling out as he lies on a chair tied with a rope. He captioned it: “This is what playing in bubbles feels like.” India pacer Jasprit Bumrah too said after the loss to New Zealand that bio-bubble fatigue creeps into players` minds even as they try their best to adapt to the new normal of playing the sport amid the Covid-19 pandemic.

But Malik said that commitment to cricket was bigger than all these issues.

“Well, to be honest, bubble life, it`s a tough thing, especially when you`re like playing a lot of back-to-back series. And being in a bubble, it`s not an easy thing to go through. But when your goal is to achieve something in life, then you have to go through hard yards, and we have that in our mind. And we are only focused for this particular tournament. And some have started enjoying the bubble life as well.”