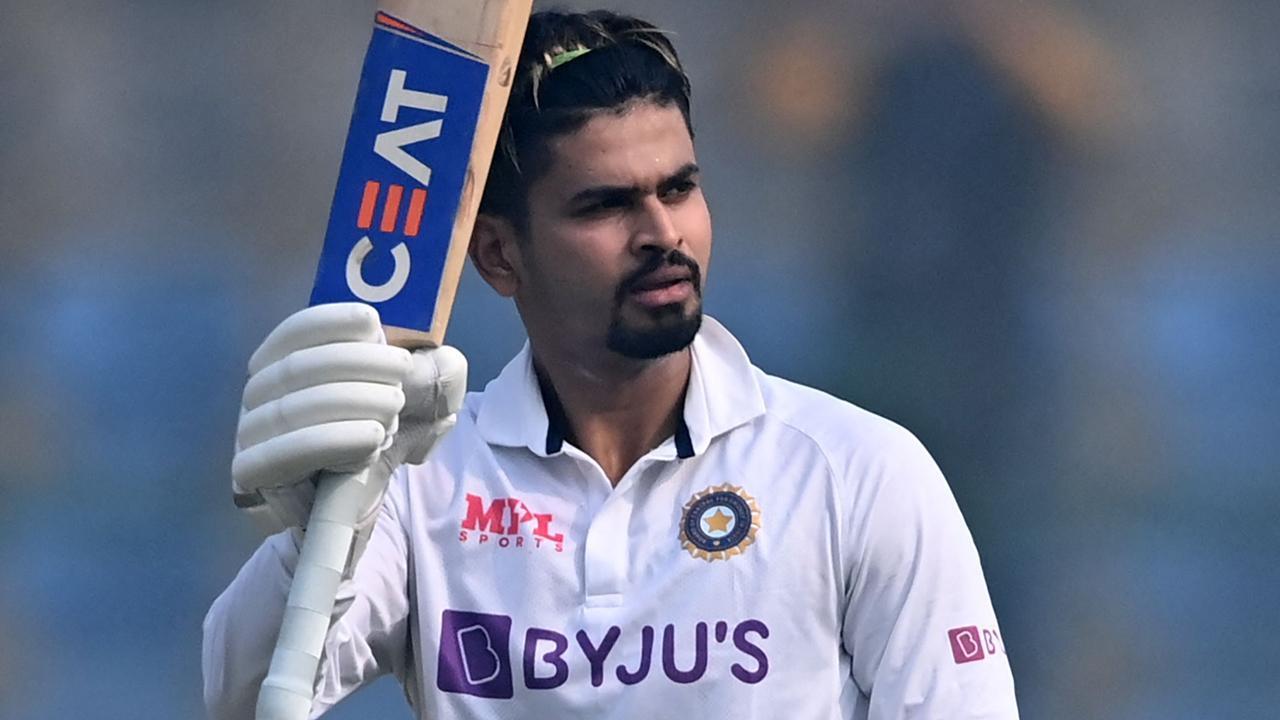 Shreyas Iyer on Friday became the 16th Indian batter to make a hundred on his Test debut, joining an illustrious list that includes the legendary Lala Amarnath, Gundappa Viswanath, and BCCI president Sourav Ganguly among others.

The elegant right-hander, who hails from Mumbai`s Worli area, achieved the feat in the ongoing first Test against New Zealand on the second day of the match at the Green Park Stadium here.

Iyer scored 105 off 171 balls, striking 13 fours and a couple of sixes during his brilliant effort. He was dismissed by Tim Southee.

Arjan Kripal Singh, who achieved the feat in 1955, and Surinder Amarnath, who scored a hundred against the Black Caps on his debut in 1976, are the other two Indians to have achieved the same.

Iyer is also the third Mumbai player after Rohit Sharma and Prithvi Shaw to slam a hundred on Test debut.