Simon Cowell to have `spontaneous` wedding with Lauren Silverman 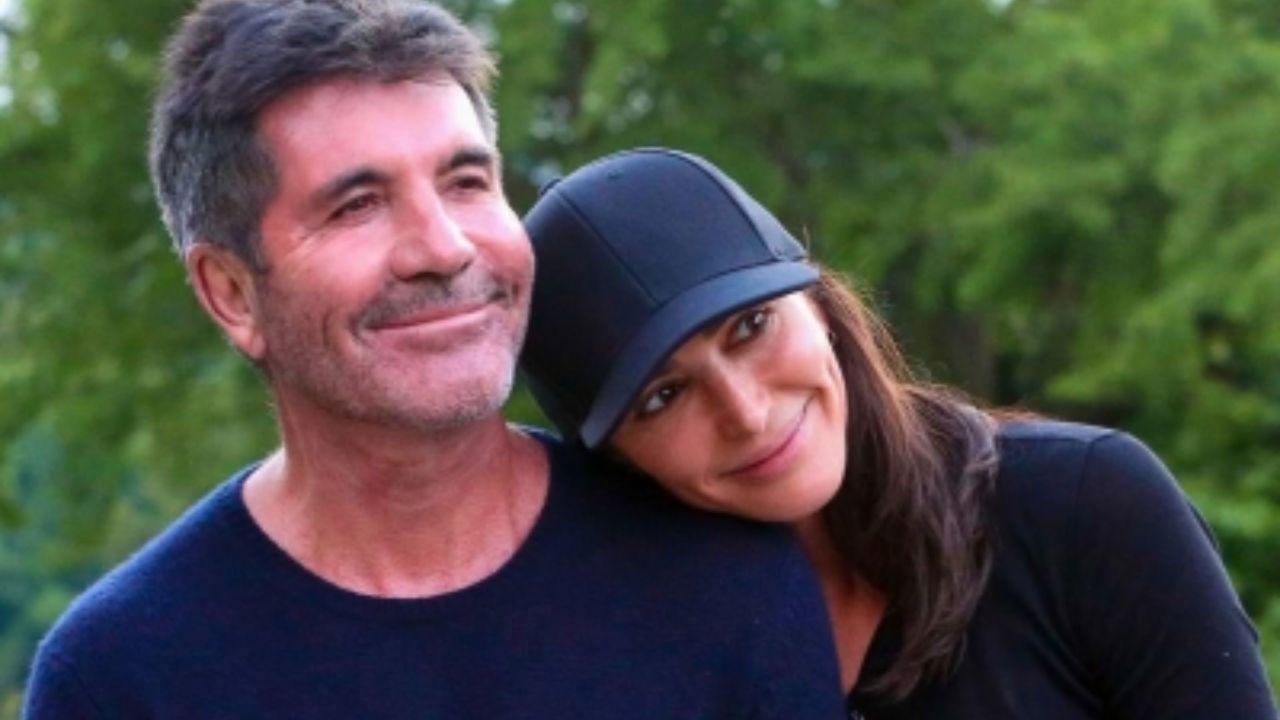 Simon Cowell has opened up about his plans to enjoy a `spontaneous` wedding day with wife-to-be Lauren Silverman. He has been in a relationship with 45-year-old Lauren since 2013 and they announced their engagement at the beginning of this year, reports Mirror.co.uk.
Also Read: Simon Cowell `stole the idea` for Britain`s Got Talent
Media reports earlier this year suggested that the couple, who share an eight-year-old son named Eric, were set to tie the knot in London over the summer, but this failed to materialise. As per Mirror.co.uk, Simon has claimed he is planning to have an almost unplanned wedding instead – saying he will whisk Lauren down an aisle at the drop of the hat rather than plan an over-the-top ceremony. He told The Sun: “I like to make everything spontaneous, and doing that will make it a lot more fun.”
Also Read: Inside Ben Affleck and Jennifer Lopez`s wedding in Las Vegas

He added, quoted by Mirror.co.uk: “I don`t think we`ll be getting married in Las Vegas, but whatever we do will definitely be fun.”
Next post MTV India Music Summit Enchants Jaipur with Its Debut