Skip to content
Home » `So glad I took the leap of faith,` says Anil Kapoor as Lamhe clocks 30 years

`So glad I took the leap of faith,` says Anil Kapoor as Lamhe clocks 30 years 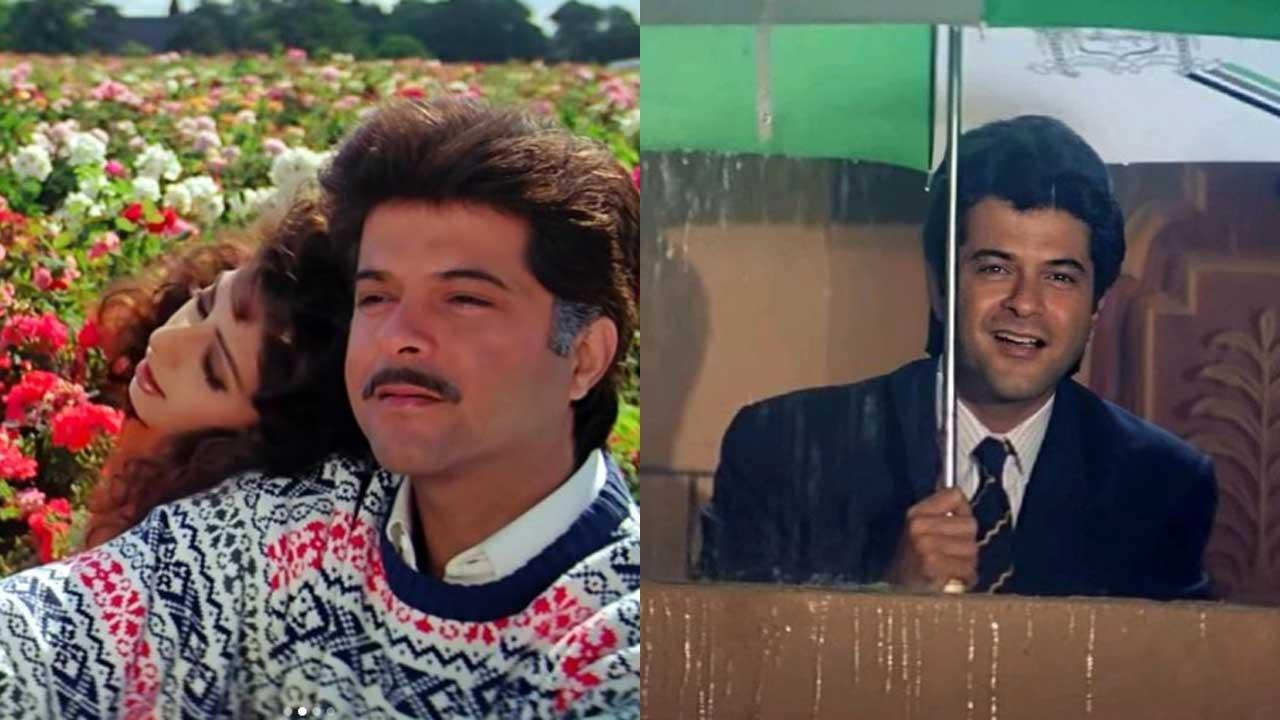 Marking the special occasion, Anil took a stroll down memory lane and posted several stills from the movie.

Alongside the pictures, he wrote, “Celebrating 30 years of Yash Chopra`s best Lamhe…So glad I took the leap of faith and decided to be a part of this iconic film. #30yearsofLamhe.”

The film was a recipient of numerous awards — including the National Award for Best Costume Design.