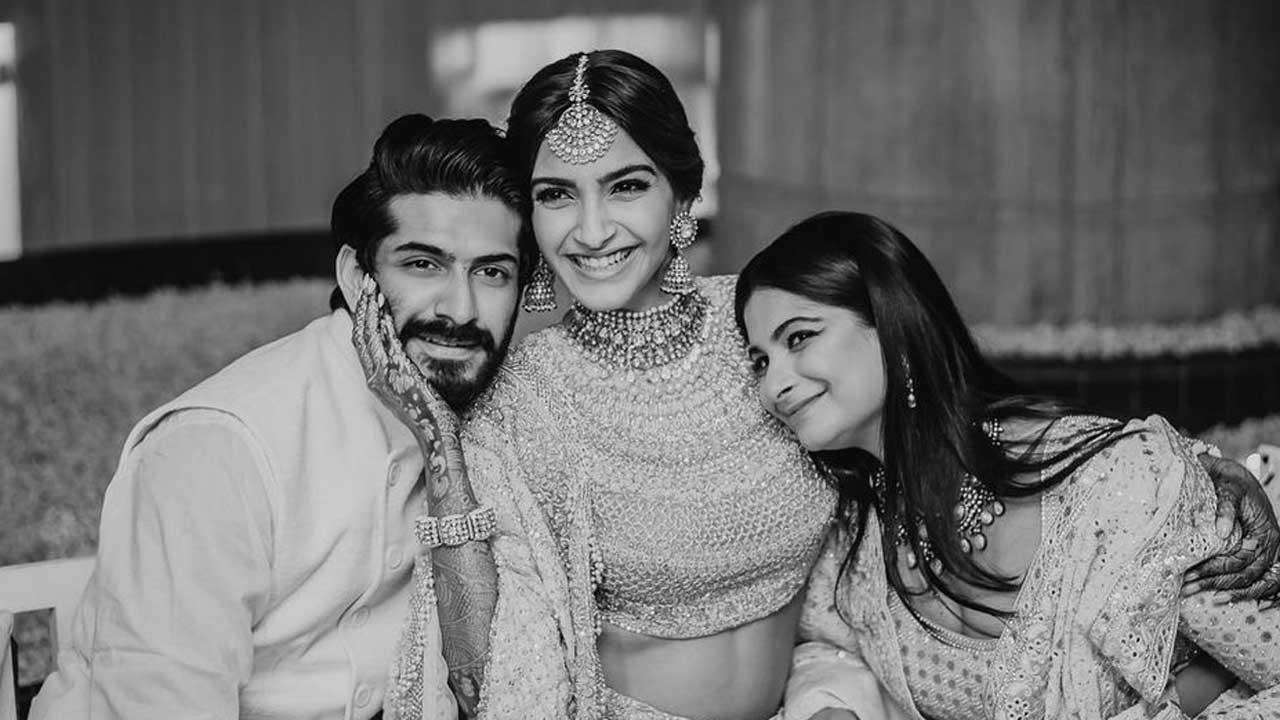 Sonam took to Instagram to shared childhood pictures with Harshvardhan. “Love you brother. The best baby brother has grown into an amazing man. I hope and pray you reach your potential and fulfill your dreams. But on your birthday I mostly wish for your health and happiness. ❤️ @harshvarrdhankapoor #birthday #birthdaywishes 🎉 🎂,” she wrote.

Arjun Kapoor shared a beautiful family portrait that had Harshvardhan along with Anshula Kapoor, Shanaya Kapoor, Rhea Kapoor and their grandmother Nirmal Kapoor. “Just posting these cause we got lucky the birthday boy @harshvarrdhankapoor gave us a few pictures… have a good one brother continue to walk the path not often taken like you always do !!! (it’s not like your going to listen to anyone so do what makes you happy & have fun while your at it 😉),” he wrote.

Anil Kapoor’s wife, Sunita Kapoor shared a heartwarming message for her son. She wrote, “The bond between a mother and son is a special one , it remains unchanged by time or distance ,it’s the purest love ,unconditional and true … Happy Birthday my son . Love you so much ❤️❤️❤️❤️❤️❤️❤️❤️❤️❤️❤️❤️❤️❤️❤️❤️❤️.”

Harshvardhan Kapoor was recently seen in the Netflix Anthology Ray. His performance as Vikram Arora in Spotlight was highly appreciated. The actor made his debut with Anurag Kashyap’s Bombay Velvet as an assistant director. He made his acting debut with Rakeysh Omprakash Mehra`s Mirzya, but it was Bhavesh Joshi Superhero that earned him praises from all corners. Harshvardhan also did a special appearance as himself in Netflix`s AK vs AK where he shared screen space with dad Anil Kapoor.

Also Read: Harsh Varrdhan Kapoor: I am an avid reader of reviews