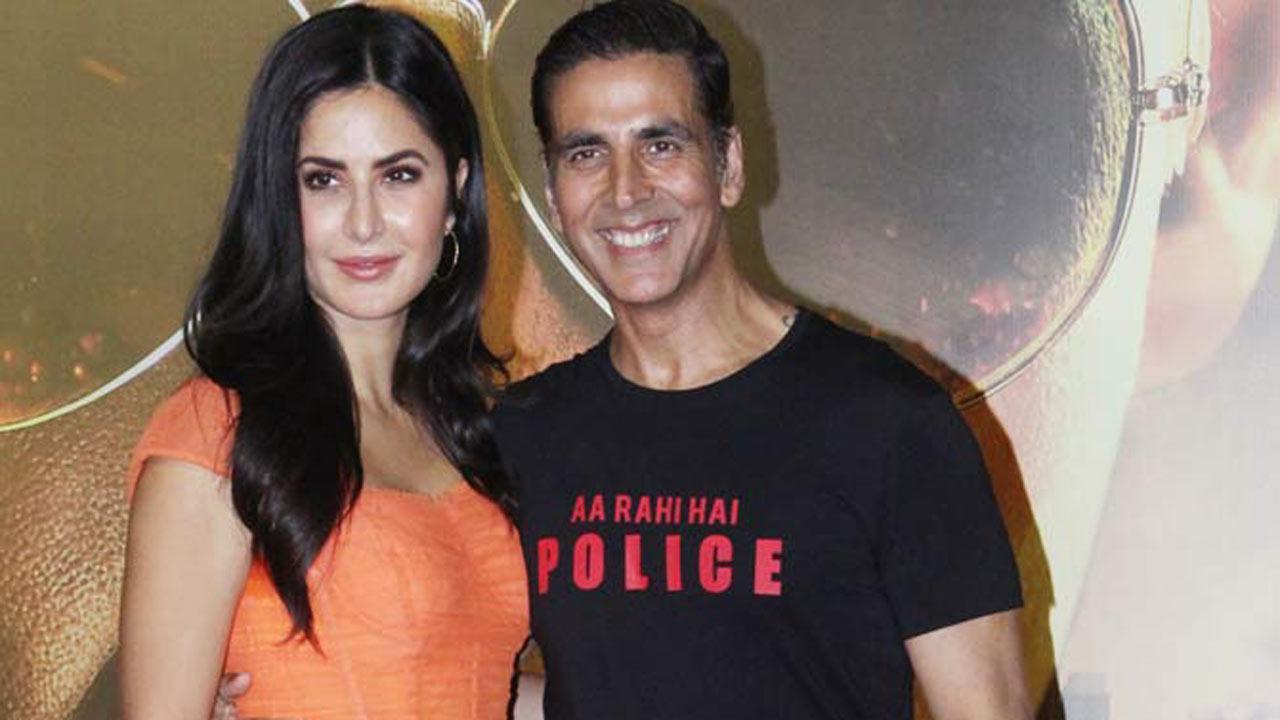 Ahead of the release of `Sooryavanshi`, the makers, on Wednesday, unveiled the Punjabi song `Na Jaa` from the film.

`Na Jaa` is the recreated version of singer Pav Dharia`s song of the same name. The new track features none other than Sooryavanshi`s lead actors Akshay Kumar and Katrina Kaif.

Sharing the link of the song`s video, Akshay took to Instagram and wrote, “Time to put on your dancing shoes as the biggest party anthem of the year is here. #NaJaa Song out now.”

Watch the video below:

The music video is undoubtedly a feast for the eyes as Akshay and Katrina ooze energy and oomph with their uber-cool dance steps in the track.

“You both are slaying,” a fan commented.

“Loved it. You guys have set the dance floor on fire,” another one wrote.

The new version of `Na Jaa` is sung by Pav Dharia and Nikhita Gandhi.