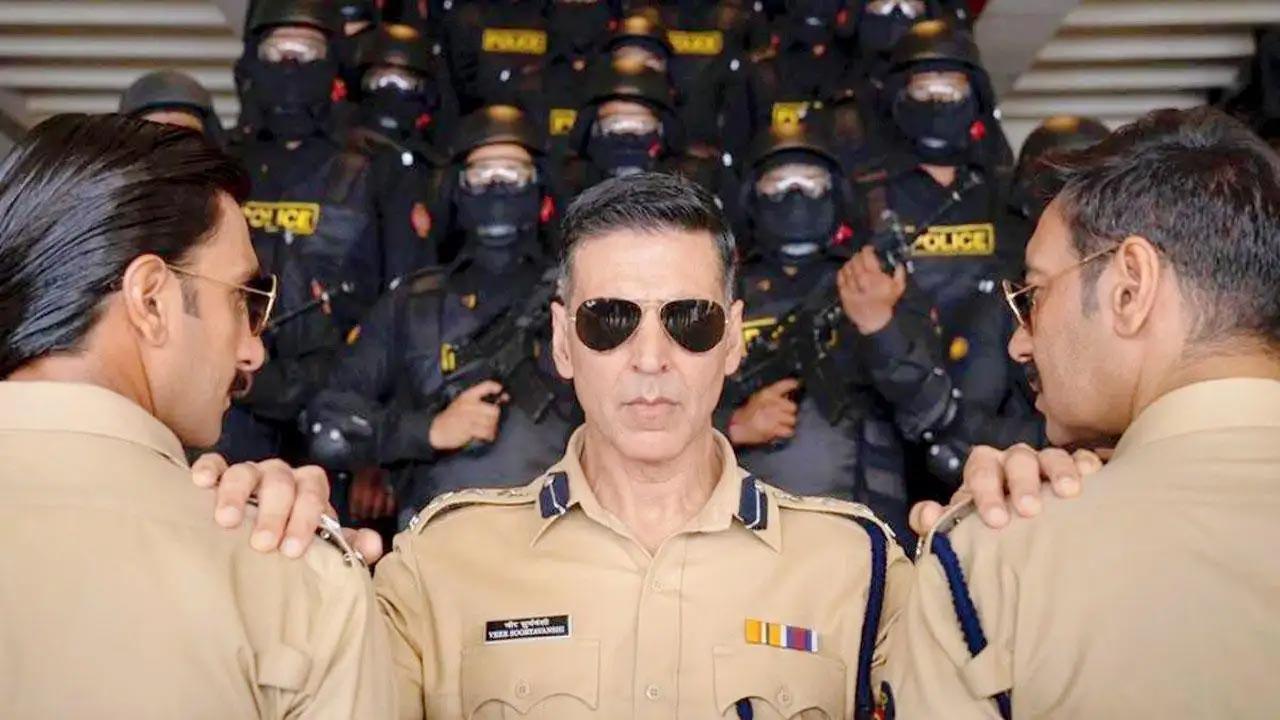 After what feels like ages, a massive film like Sooryavanshi opened in the cinemas, with Akshay Kumar headlining the new cop film helmed by Rohit Shetty. The icing on the cake was Singham and Simmba joining forces with him as well, played by Ajay Devgn and Ranveer Singh. If the collections are to go by, this action potboiler is all set to be a Superhit.

Trade analyst Taran Adarsh has given the collections so far and it has crossed the 150-crore mark.