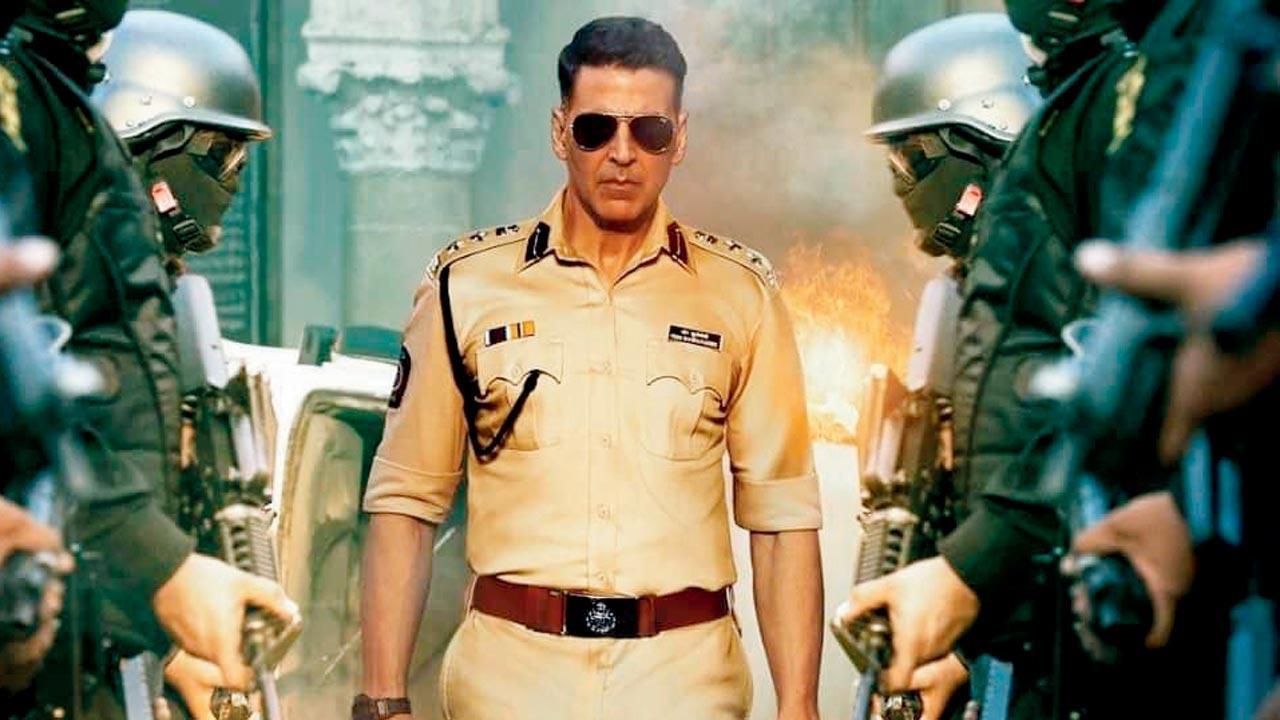 The Federation of Western India Cine Employees (FWICE) felicitated producer-director Rohit Shetty recently for the success of his movie `Sooryavanshi` starring Akshay Kumar and Katrina Kaif. The federation also hailed Shetty for his constant support to film industry workers when the Covid-19 was raging. FWICE represents 31 unions of film and television workers.
`Sooryavanshi`, according to the federation, had given hope to the industry that audiences are coming back to the theatres.

The felicitation event was attended by senior actor Anupam Kher, who said: “My sister used to say that a messiah invariably comes whenever there`s any problem. Today, Rohit Shetty has shown the way to the industry by releasing his film first in theatres.