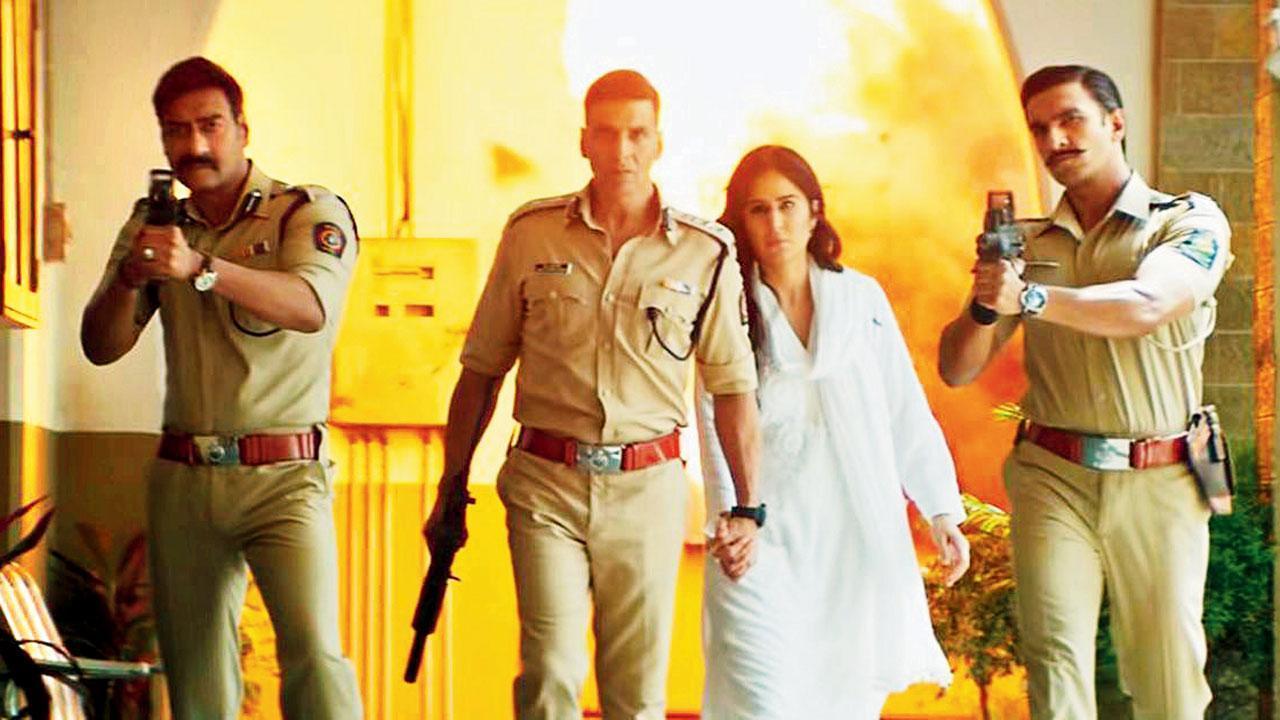 Akshay Kumar and Rohit Shetty have brought back the audiences to the cinemas with their film Sooryavanshi. It’s going extremely well at the box-office and has minted Rs. 163.07 crore so far, after collecting Rs. 3.42 crore on Wednesday.