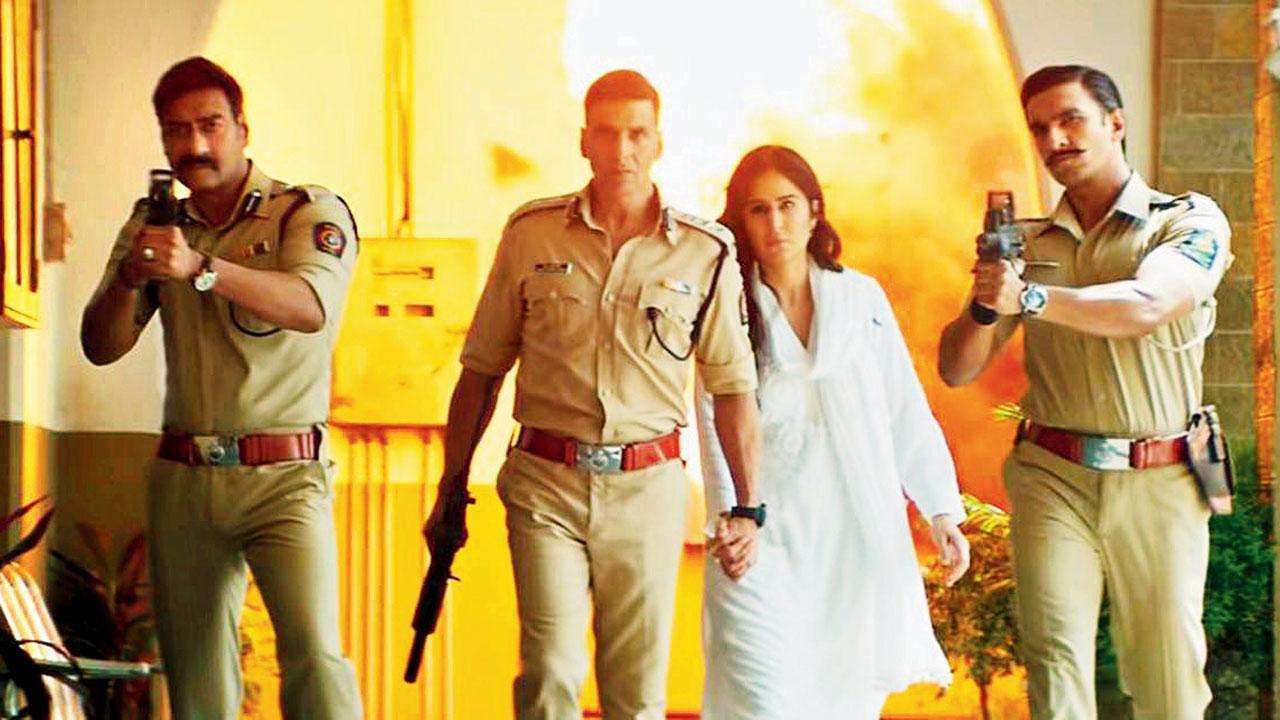 Akshay Kumar’s film Sooryavanshi released after much anticipation and wait. And here it is, doing extremely well commercially and bringing the audiences back to the cinemas. It has made Rs. 155.73 crore so far.

The film, which released on November 5, set the box-office cash registers ringing after a lull of one-and-a-half-years due to the pandemic.

Shetty has heaved a sigh of relief following news of the film’s success. “We fought for almost 19 months. Everyone told me my decision [to wait till theatres reopened] was wrong. Right up till last Thursday, people called me mad and said no one would turn up. But there was a belief that they would come. We analysed a lot of things  — including the Ganesh Utsav, Navratri, reopening of  schools and malls, and people’s return to work — and [realised] that people would come to the theatres. Someone had to take the first step. It was worth taking.”

He admits that while he got lucrative offers from OTT platforms, he was eager to see his film release on the big screen. “People said, cinemas are dead, and there was no future of films, theatrically. In my office too, people said we should move on. But I wanted to wait.”