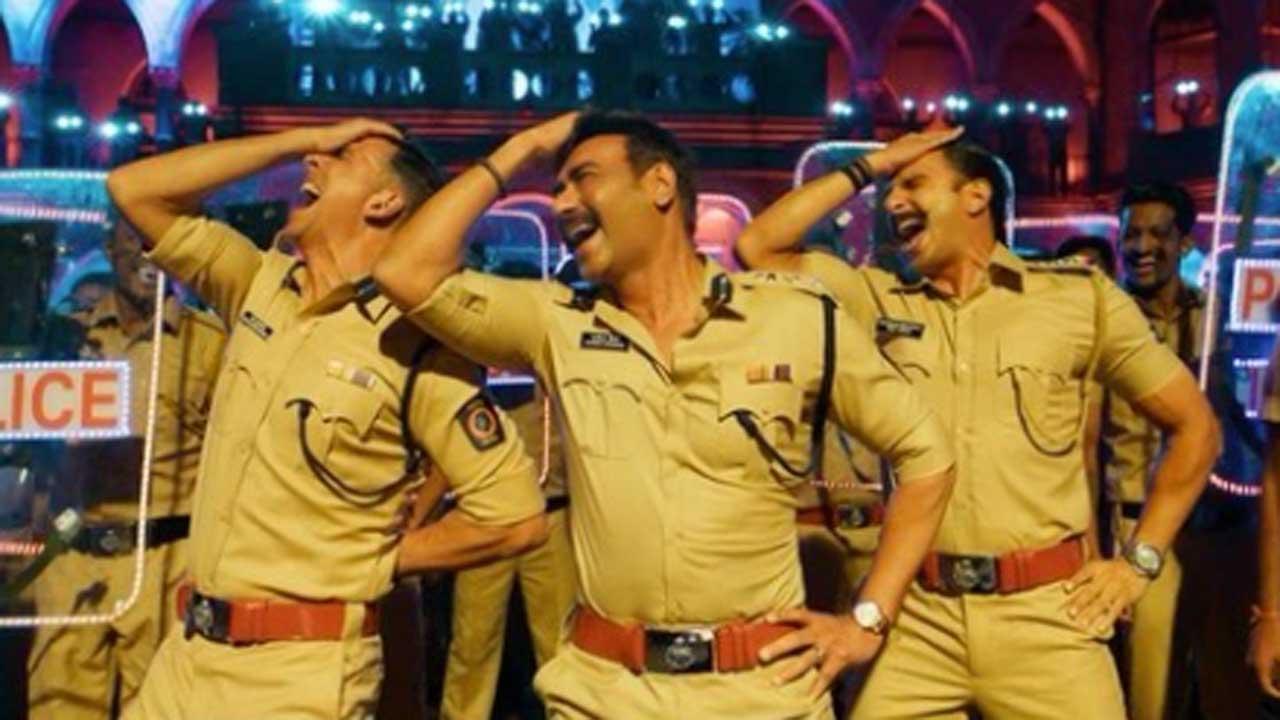 After earning the whopping amount of Rs 26.29 crore on its opening day, one of the much-anticipated films of the year `Sooryavanshi` maintained its charm on the second day as well and minted Rs 23.85 crore on the second day of its release.

Although there was a slight dip in the movie`s second-day collection, it managed to enter the Rs 50 crore club at the box office on the second day of its release.

Film critic and movie trade analyst Taran Adarsh took to Twitter and shared a breakdown of the first two-day earnings of the film. He also said that the movie has the potential to touch Rs 80 crore on Day 3.

After facing several hardships, filmmaker Rohit Shetty`s `Sooryavanshi` was finally released in theatres on Friday. On Thursday night, Rohit took to Instagram to share that his cop drama is `releasing across all multiplexes and single screens all over the country.`

For the unversed, the advance bookings were not opened for the Akshay Kumar-starrer till Thursday night due to a tiff between the producers and exhibitors on revenue sharing. Reportedly, the producers of the film demanded a 60 per cent revenue share in the first week and also wanted theatre owners to provide a maximum number of shows to `Sooryavanshi`.

Thankfully, the stalemate between multiplex chains and the producers of `Sooryavanshi`, Reliance Entertainment finally ended.

The cop drama was originally slated to release on March 24 last year but was delayed due to the COVID-19 pandemic, which led to the shutting down of cinema halls.

`Sooryavanshi` is a continuation of the cop action `Singham` universe, which began with the Ajay Devgn starrer `Singam` and `Singham Returns`, then expanded with `Simmba`, starring Ranveer Singh and Devgn, and now is going forward with Akshay Kumar`s character. Apart from Akshay, `Sooryavanshi` also features Katrina Kaif in the lead role.

In `Sooryavanshi` Akshay portrays the role of a DSP who fights crime. Katrina plays the role of Akshay`s love interest in the film. The movie also features special cameos by Ajay Devgn (Singham) and Ranveer Singh (Simmba).