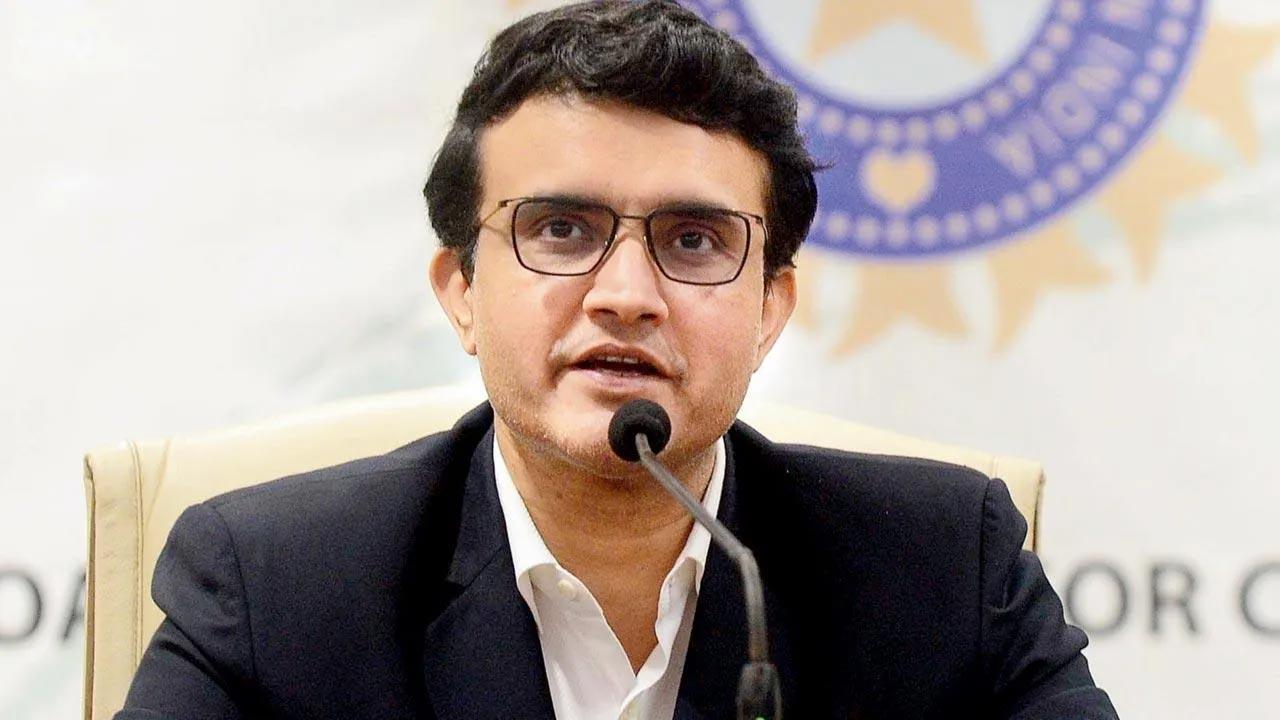 BCCI president and former India skipper Sourav Ganguly continues to remain “stable” after being tested Covid-19 positive three days ago, the hospital where he is undergoing treatment said.

Ganguly was rushed to a city hospital on Monday night as a precautionary measure after his RT-PCR test returned positive for Covid-19.

“On the third day of admission, Sourav Gangly, BCCI President and former Indian cricket captain, remains haemodynamically stable, afebrile and maintaining oxygen saturation of 99 per cent on room air. “He slept well last night and has had breakfast and lunch,” Dr Rupali Basu, MD and CEO of Woodlands Hospital said in a statement.

The 49-year-old had received “Monoclonal Antibody Cocktail therapy” on Monday night. “The medical board is keeping a close watch on his health status,” the statement added. Ganguly was admitted to hospital twice earlier this year and underwent emergency angioplasty after having some cardiac issues. His elder brother Snehasish Ganguly had also tested positive for Covid-19 early this year.