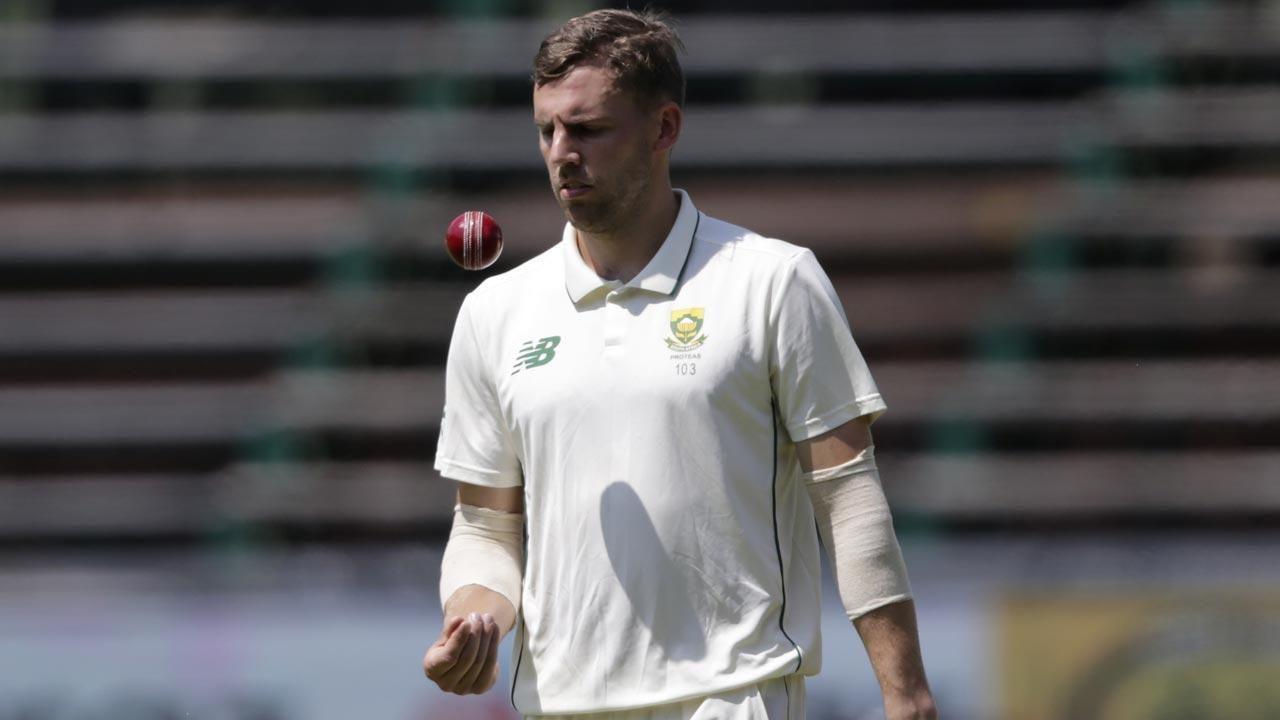 South African pace bowler Anrich Nortje has been ruled out of the three-match Test series against India beginning with the Boxing Day game at SuperSport Park on December 26.

Cricket South Africa (CSA) posted a squad update on Twitter, saying, “Anrich Nortje has been ruled out of the 3-match #BetwayTestSeries due to a persistent injury (Ambulance symbol).”

It also said that no replacement would be brought in for the 28-year-old right-arm fast bowler, who bowled some of the fastest deliveries in the Indian Premier League (IPL) 2021 for Delhi Capitals. Nortje, who has so far played 12 Tests taking 47 wickets in 21 innings, is one of the most feared bowlers in the world and his absence would hit the South African team hard.