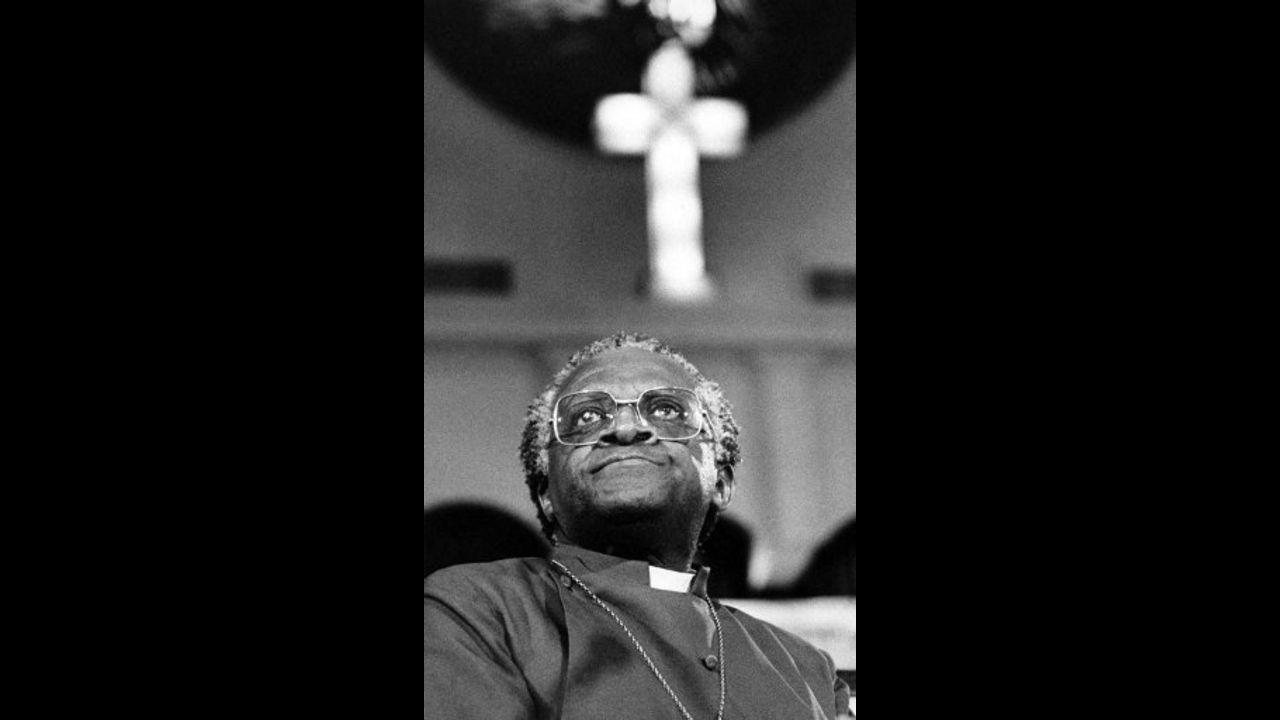 An uncompromising foe of apartheid — South Africa’s brutal regime of oppression again the Black majority — Tutu worked tirelessly, though non-violently, for its downfall.

The buoyant, blunt-spoken clergyman used his pulpit as the first Black bishop of Johannesburg and later Archbishop of Cape Town as well as frequent public demonstrations to galvanize public opinion against racial inequity both at home and globally.

Tutu’s death on Sunday “is another chapter of bereavement in our nation’s farewell to a generation of outstanding South Africans who have bequeathed us a liberated South Africa,” Ramaphosa said in a statement.

“From the pavements of resistance in South Africa to the pulpits of the world’s great cathedrals and places of worship, and the prestigious setting of the Nobel Peace Prize ceremony, the Arch distinguished himself as a non-sectarian, inclusive champion of universal human rights.”