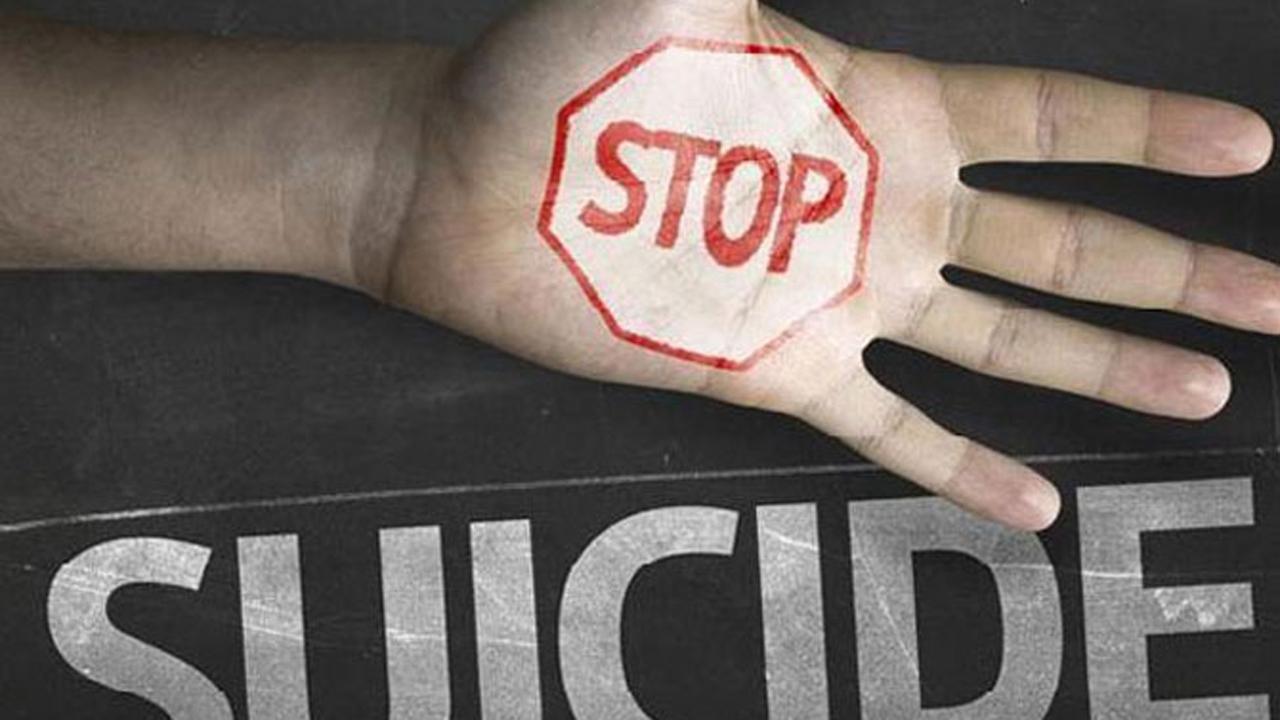 The South Korean government has unveiled a plan to help prevent celebrity suicides and the copycat deaths of fans, reports Variety.com.

The plan was announced on Friday, a few days after the ministries of education and health and welfare held a joint meeting about the problem.

Korea is currently enjoying the global success of K-pop, television drama series, and feature films. But the industry is seen as achieving success through a high-pressure system where the failure rate is high, and success comes with intense online scrutiny.

In recent years, several Korean celebrities and media personalities have taken their own lives, with reasons believed to include depression, guilt, shame and cyber-bullying. The death by suicide of Jonghyun, a member of K-pop boyband SHINee, was one of the most publicized of 2018. The following year, the deaths by suicide of performers Sulli and Goo Hara sent further shockwaves through the entertainment industry, raising mental health concerns of K-pop stars.

The updated suicide prevention plan aims to eliminate blind spots in the mental health management of Korean celebrities and artistes by agents and managers. It increases the number of psychological consultations carried out by the Korean Creative Content Agency (KOCCA) from 900 this year to 1,300 in 2022. The country`s mental health service will send its `Heart Relief Bus` to visit more film sets. Financial aid and treatment expenses will be extended to entertainers with unstable income.