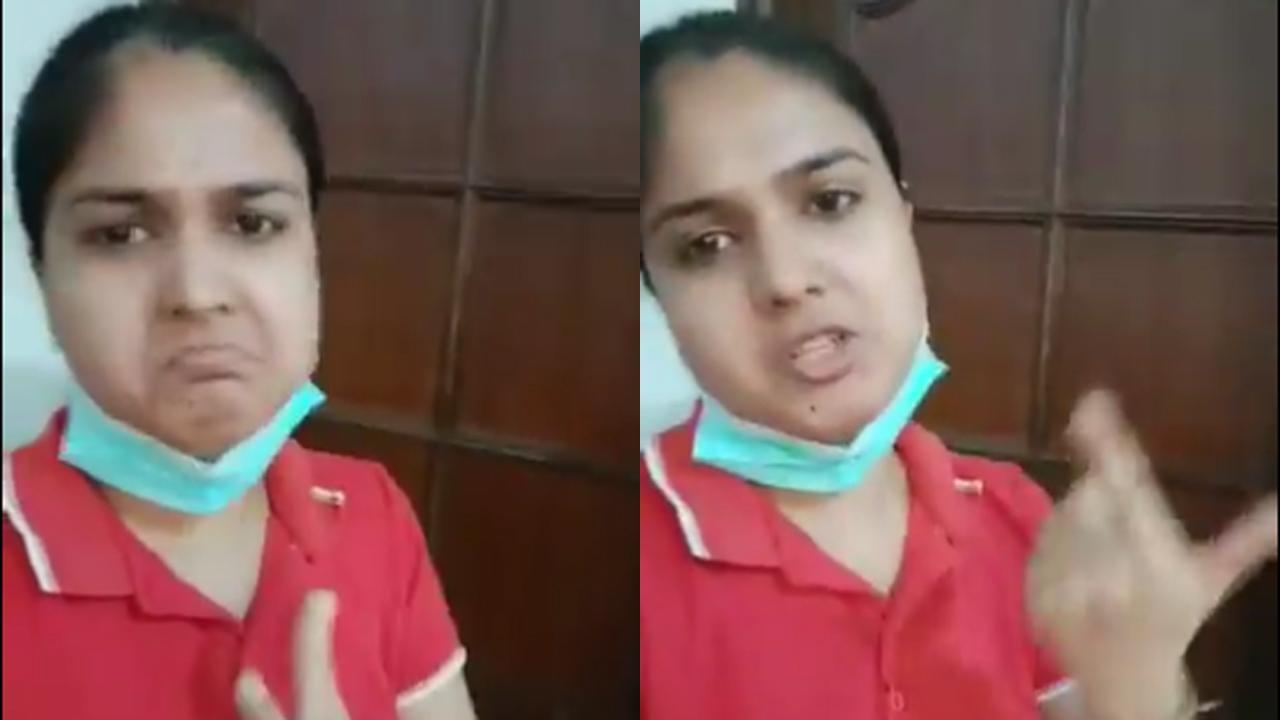 Specially-abled world chess champion Malika Handa, 26, has accused Punjab Sports Minister Pargat Singh, a former hockey Olympian, of refusing to her a government job and cash reward as the government does not have any policy for deaf players.

Seven-time national chess champion Handa had won one gold and two silver medals at the World Deaf Chess Championships. She reportedly met the minister on December 31 when she was informed that she was ineligible both for the job and cash award.

She said the previous sports minister had announced a cash award for her.

In a post on Twitter, she said: “I am feeling very hurt. I met Punjab Sports Minister Pargat Singh on December 31 and he told me that the government cannot provide me a job or cash reward because there is no policy for deaf sports. Then why did they make such an announcement? I wasted five years on the Congress government. They fooled me. They do not care about deaf sports.”

I m very feeling Hurt
31 dec I met sports minister of Punjab @PargatSOfficial
Now He said punjab Govt can not give job and Not cash award accept to (Deaf sports) because they do not have policy for deaf sports.
Cc: @CHARANJITCHANNI @sherryontopp @RahulGandhi @rhythmjit @ANI pic.twitter.com/DrZ97mtSNH

Her mother Renu Handa told the media that her daughter is so disappointed with the government that she no longer “feels that she should continue playing chess”.

Responding to the player`s anger against the state government, Deputy Chief Minister Sukhjinder Singh Randhawa told the media that an exception should be made for her on humanitarian grounds.

“Even if there`s no policy, an exception should be made on humanitarian grounds for her,” Randhawa said, adding that he “is willing to make some adjustments to reward her achievements”.