Spider-Man: No Way Home gets a massive opening day collection of Rs 32.67 crore 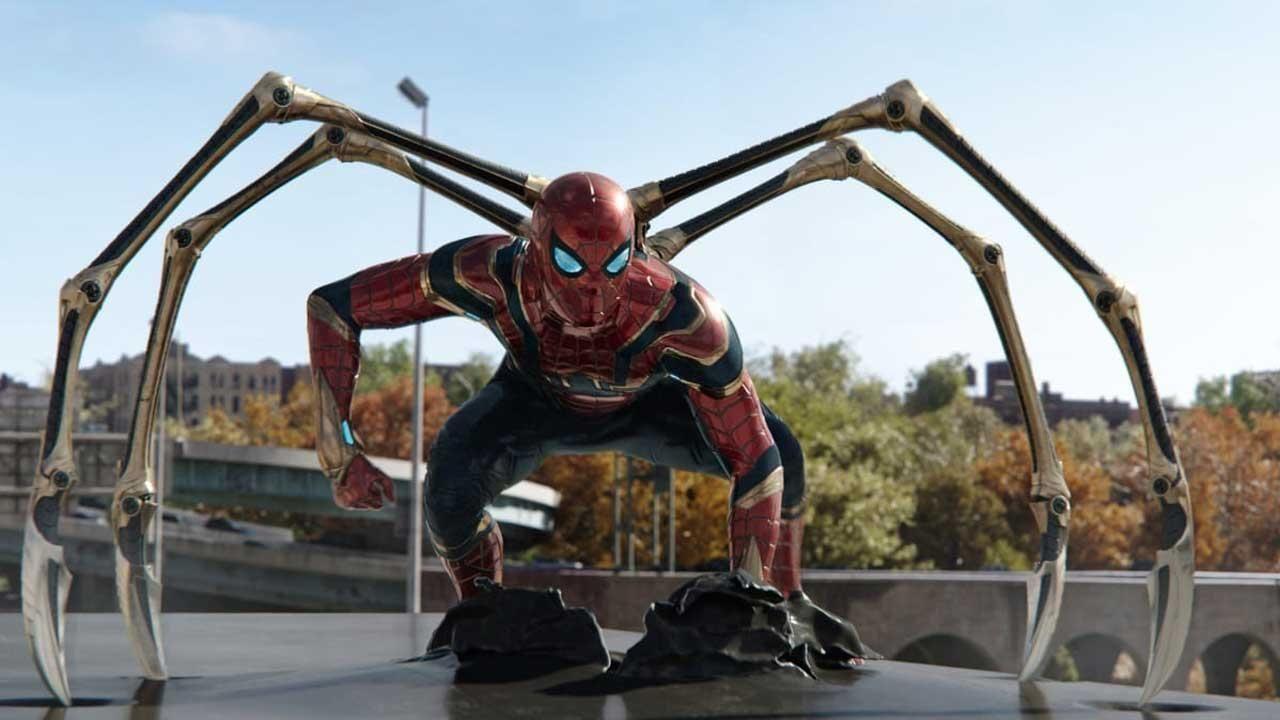 Spider-Man: No Way Home has recorded an earth-shattering collection on its opening day in India. It opened on a Thursday and yet amassed a MASSIVE number of Rs. 32.67 crore, thereby becoming the biggest opener of the year, surpassing Akshay Kumar’s Sooryavanshi by over Rs. 6 crore.

It seems like the upcoming film `Spider-Man: No Way Home` will not be actor Tom Holland`s last outing as Marvel`s neighbourhood web-slinger. According to Variety, longtime `Spider-Man` producer Amy Pascal has stated that Holland is expected to return as Spider-Man for at least three more movies in the Marvel Cinematic Universe. “This is not the last movie that we are going to make with Marvel — [this is not] the last Spider-Man movie,” she told movie ticketing site Fandango recently.

Pascal added, “We are getting ready to make the next Spider-Man movie with Tom Holland and Marvel, it just isn`t part of… we`re thinking of this as three films, and now we`re going to go onto the next three. This is not the last of our MCU movies.” Pascal`s comments are the latest wrinkle in the ongoing saga of Sony and Marvel`s partnership with Spider-Man on screen. Marvel has licensed Spider-Man movie rights to Sony for nearly two decades, an agreement the two companies hammered out before Disney acquired the comic book empire in 2009.

Also Read: Tom Holland to return for another Spider-Man trilogy after No Way Home