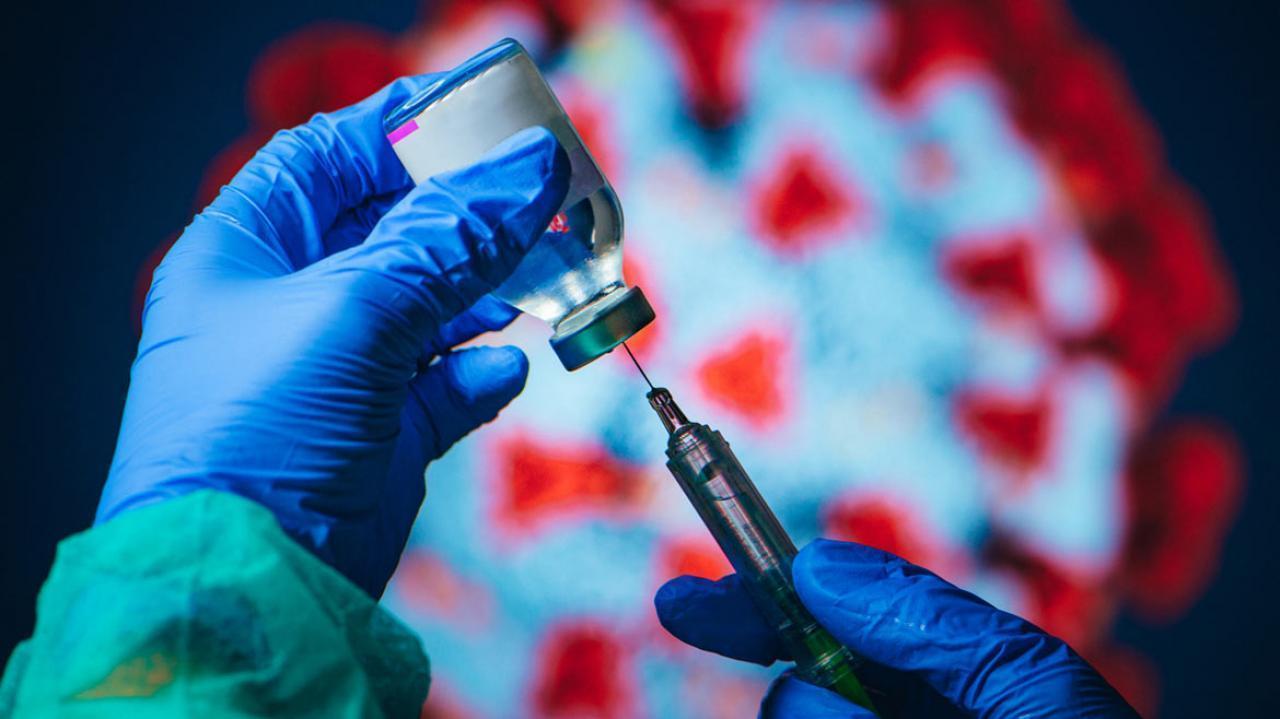 The Sputnik V vaccine and the one-shot Sputnik Light booster are effective against the vaccine-evading and super mutant Omicron variant of Covid-19, claimed a preliminary laboratory study conducted by Russia`s Gamaleya Center.

The study shows that Sputnik V demonstrates high virus neutralising activity against the Omicron variant and is expected to provide a strong defence against severe disease and hospitalisation.

“The study was conducted using sera with a longer period after vaccination (more than 6 months after vaccination) as an indicator of Sputnik V`s long-lasing protection, in contrast with short studied periods for other vaccines producers (12-27 days for Pfizer-BioNTech and 28 days for Moderna),” the Gamaleya Center said in a statement.

Further, Sputnik Light as a booster significantly increases virus neutralising activity against Omicron based on sera 2-3 months after revaccination, it said.

The study showed that the virus neutralising activity against Omicron 2-3 months after a Sputnik Light booster is higher than against the wild-type virus 6 months after Sputnik V vaccination.

Based on the data the expected efficacy of Sputnik V with Sputnik Light booster against Omicron infection could be more than 80 per cent, the statement said. “Sputnik Light as a booster significantly increases virus neutralising activity against Omicron based on sera 2-3 months after revaccination and is a universal booster to other vaccines inducing stronger antibody and T-cell response,” the statement said.

A study published by a research group from scientific institutes including Institute for Medical Virology (Frankfurt) showed that 100 per cent of individuals revaccinated with Sputnik Light as a booster developed neutralising antibodies against Omicron.

Sputnik V and Sputnik Light have not been associated with rare serious side effects such as myocarditis or pericarditis, the Centre said. Sputnik Light has already been registered in more than 20 countries as a standalone vaccine and a universal booster while Sputnik V has been authorised in 71 countries.