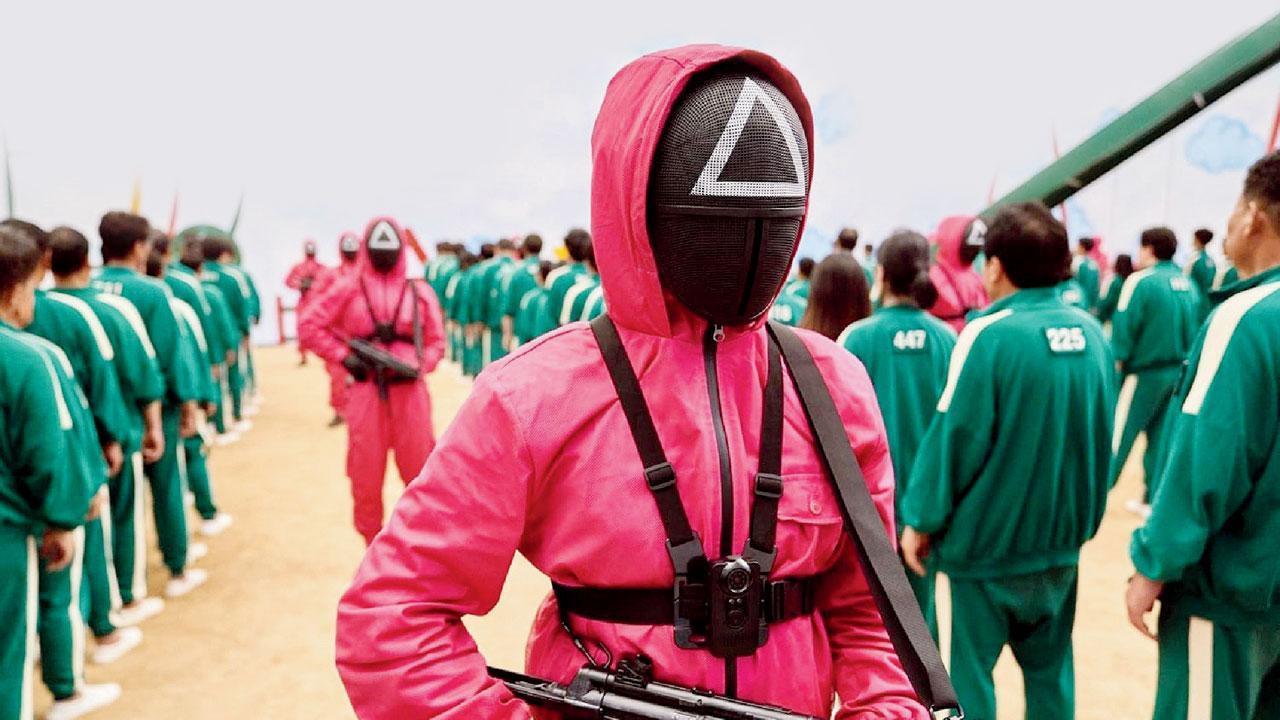 The craze around Netflix`s latest Korean drama Squid Game has caught the fancy of Amul. Known for its innovative doodles, Amul has once again joined the bandwagon and shared yet another doodle inspired by Squid Game. The artwork features a scene from the series where the protagonist, Seong Gi-hun (essayed by Lee Jung-Jae), is holding a sugar candy while surrounded by guards. Amul`s twist replaced the honey-comb candy with a buttered toast.

A post shared by Amul – The Taste of India (@amul_india)

Amul`s Game of Debt has become popular among the fans of the show who are all praises for the twist in the doodle. “This art is amazing!!! I love Squid Game!!!” wrote one user. “It`s spread games,” commented another.

The dystopian Korean drama was released on Netflix in September and has emerged as a top show globally, including India. Hwang Dong-hyuk`s Squid Game features Lee Jung-jae, Park Hae-soo, Wi Ha-joon, Jung Ho-yeon and many other popular Korean artists. The Netflix show has entered the race for 2022 Emmy nomination.