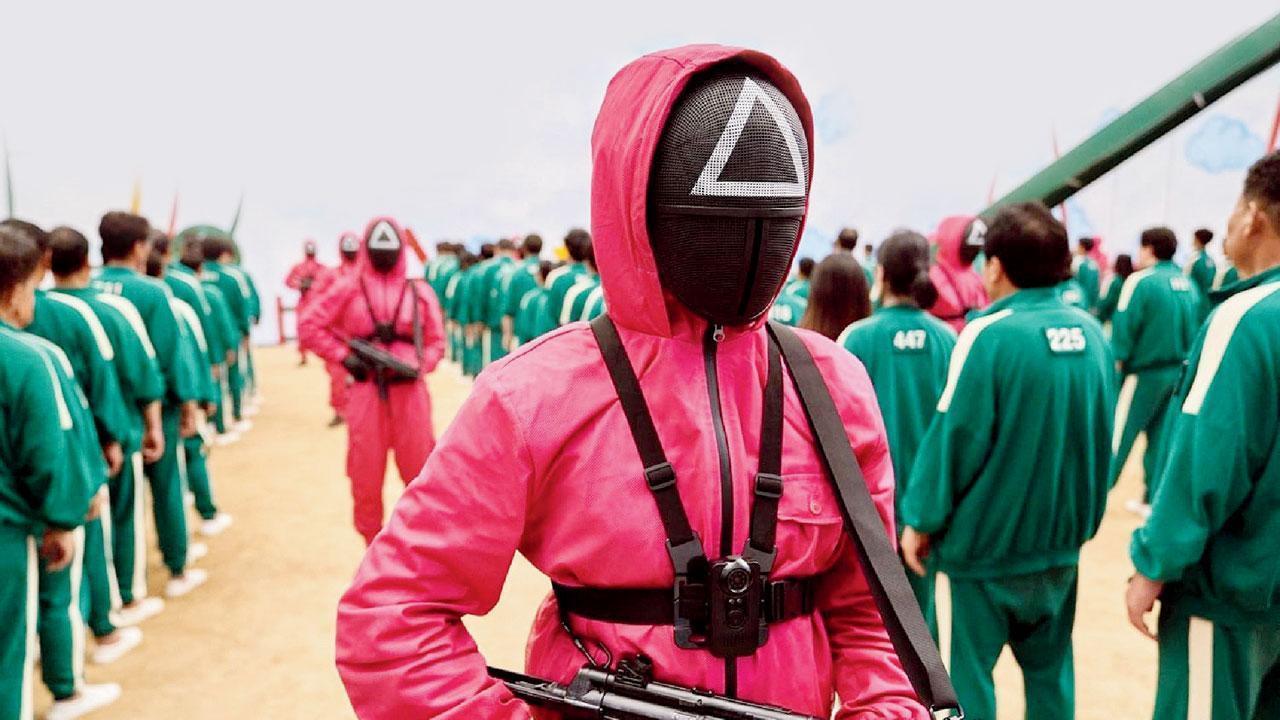 According to the FlixPatrol, a global OTT content ranking site, on October 22, `Squid Game` topped the `Top 10 Most Popular TV Shows on Netflix` chart, which ranks TV programs such as dramas and entertainment shows, with 761 points on the 21st.

`Squid Game` has maintained its number one spot on Netflix global TV programs chart for 29 days from September 23 till October 22, showing its long-term popularity.

`My Name` is a noire TV series which follows the story of Ji-woo (actress Han So-hee) who seeks revenge for her gangster father`s murder after infiltrating the police under a new name, and is gaining huge popularity. It was released on October 15.