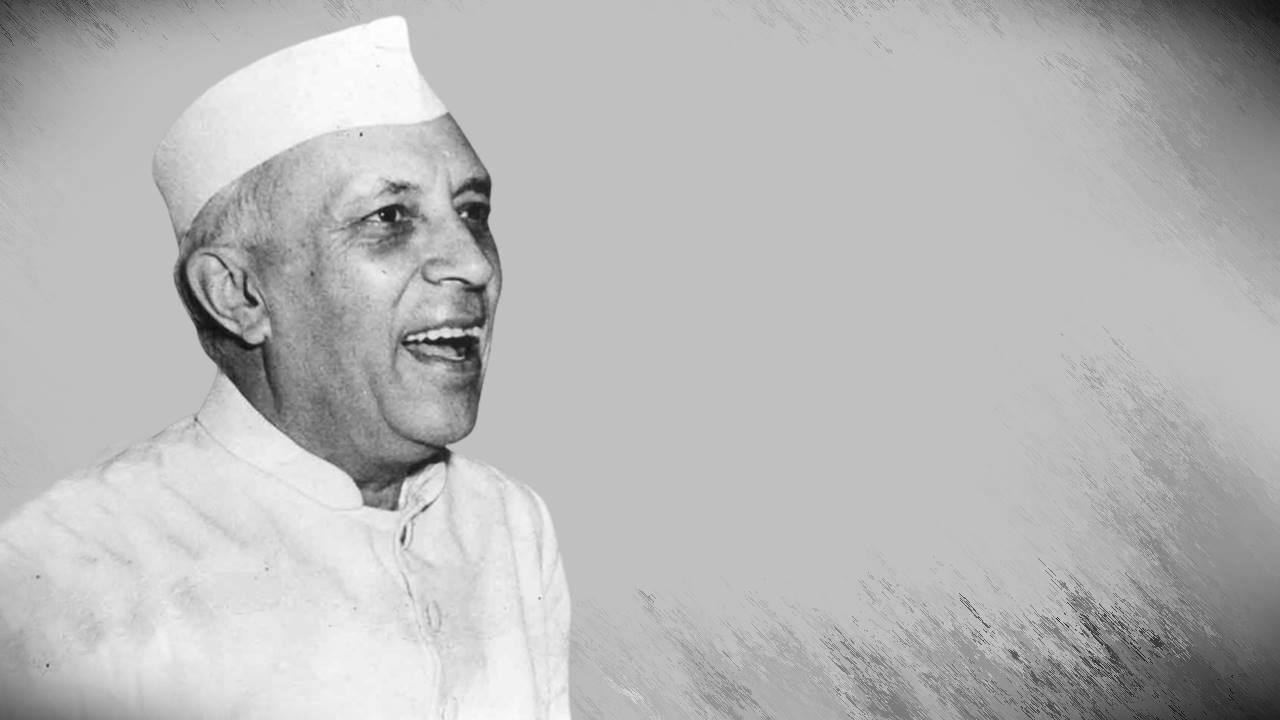 As part of its 75th National Independence Day celebrations, Sri Lanka has decided to release a commemorative stamp that includes portrait of India`s first Prime Minister Jawaharlal Nehru, according to a press release issued by the President`s Media Division of Sri Lanka.

The government has decided to celebrate the 75th National Independence Day with pride together with the new reformist program for the next 25 years, the release read.

According to the release, during this celebration held with pride under the theme “Namo Namo Matha – A Step towards a Century”, the government will announce its new reformist course for the next 25 years for the implementation of a stable government policy right until the 100th Independence Day celebrations in 2048.

The main ceremony of the National Independence Day Celebrations will be held on February 4 at 8:30 am at Galle Face Green under the patronage of President Ranil Wickremesinghe and Prime Minister Dinesh Gunawardena.

Many cultural and religious programs have been organized throughout the country in conjunction with the 75th National Independence Festival.

Also read: Sri Lanka to downsize military to half by 2030

The Buddhist religious rites will be performed on the evening of February 2 at Sri Dalada Maligawa, and on the same night, the Dhamma sermon will begin at Victoria Dam at 9:00 pm. On February 3, an almsgiving has been planned.