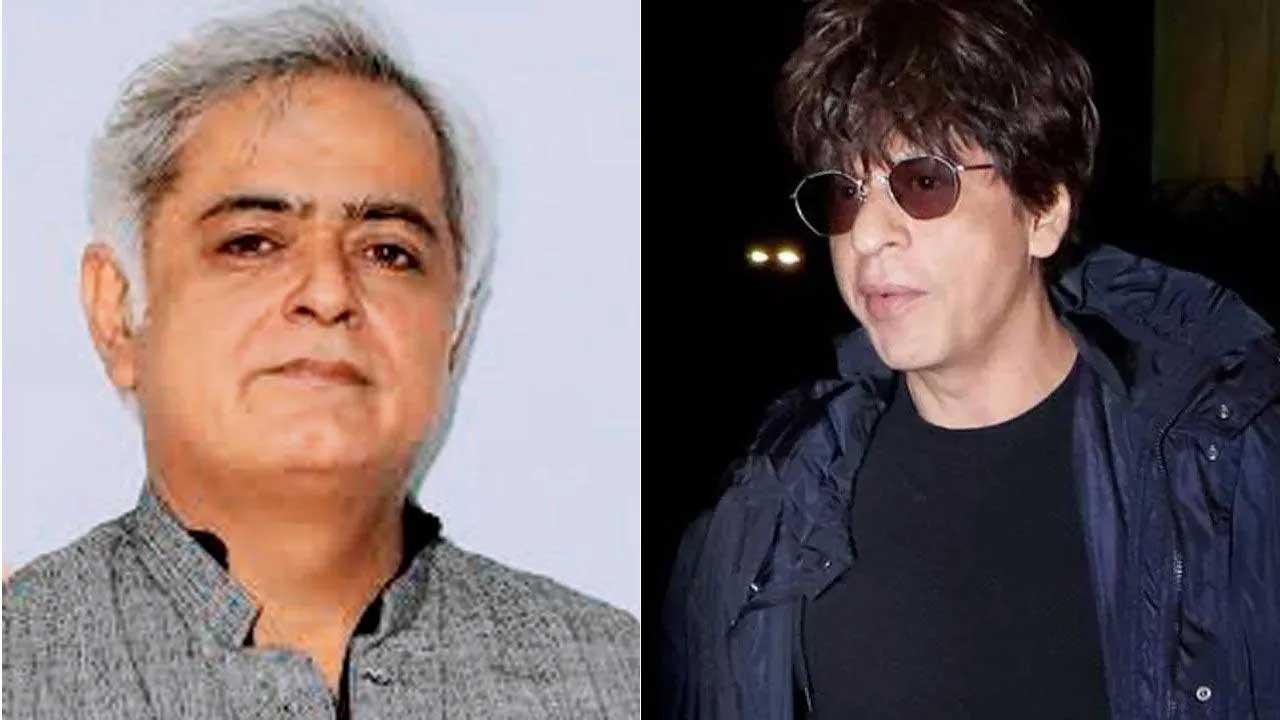 Hansal took to his Twitter handle and shared a long note explaining why SRK will always be a superstar, mentioning the first time he interacted with him.

“Why @iamsrk is a superstar forever and why I love him. I`ve interacted with SRK thrice – once on twitter and on another occasion briefly at a party. Nice, polite and warm interactions. But the third interaction is why for me he will always be a true star…,” Hansal tweeted.

Why @iamsrk is a superstar forever and why I love him. I’ve interacted with SRK thrice – once on twitter and on another occasion briefly at a party. The third time is why for me he will always be a true star. I was seeking help for a child who was.. pic.twitter.com/JSgnwnj24H

In the note, he told about the time when he was seeking help for an ill child. As soon as he posted on Twitter about this, he stated that he got a very polite text asking to call back and it was from none other than SRK. The actor then took care of all the hospital expenses of the child.

Hansal concluded the note by writing “A star is loved for his films, his persona, his charisma but for me a superstar is somebody who possesses that rare compassion and unlikely humility when helping somebody in need. When I thanked him all he said was something like I have a lot and this is the least I can do. Shahrukh Khan you are my star. Forever. Happy birthday SRK.”

Currently, SRK, who was last seen in Aanand L Rai`s `Zero`, has been shooting for `Pathan` which co-stars Deepika Padukone and apparently, John Abraham too. The film has grabbed many eyeballs as it will also feature an extended cameo of Salman Khan.