SRK returns with a virtual appearance post Aryan`s case, fans welcome him back 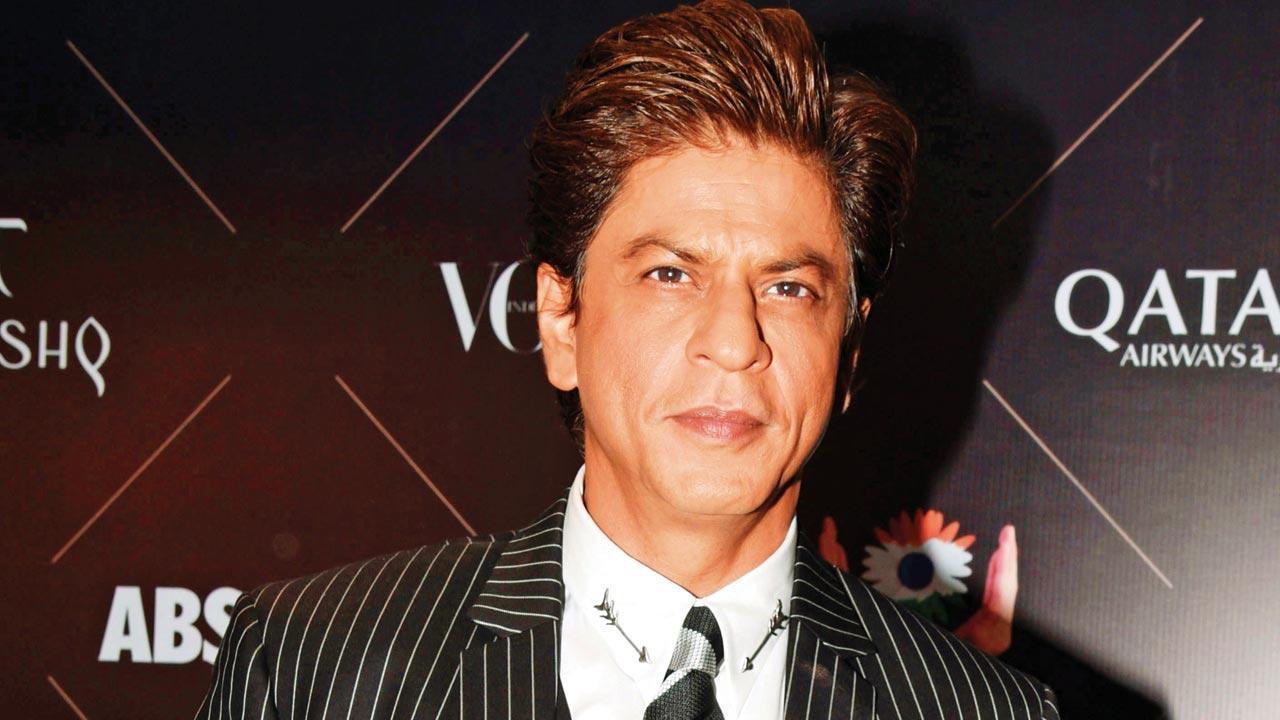 Shah Rukh Khan has been keeping a low profile ever since his son Aryan Khan was taken into custody by the Narcotics Control Bureau in October. He was granted bail on October 29. The Superstar has now got back to work. A video that has gone viral on social media, Shah Rukh Khan can be attending a virtual conference for Hyundai.

The video was shared by one of his fan-clubs on Twitter and fans welcomed the King of Bollywood back.

Here are some reactions that came the video’s way:

I am in love @iamsrk. pic.twitter.com/Lbg1LPsLEO

Talking about his film assignments, he has Yash Raj Films’ Pathan coming up that also stars Deepika Padukone and John Abraham, he has Atlee Kumar’s film with Nayanthara and Priyamani, and Rajkumar Hirani’s untitled film as well.

Talking of Aryan, the Bombay High Court on Wednesday exempted him from his weekly appearance before the Narcotics Control Bureau`s (NCB) office here in connection with the cruise drugs case.

A single bench of Justice N W Sambre said the condition imposed on Aryan Khan while granting him bail that he has to appear before the NCB office every Friday is modified.

“The applicant (Aryan) shall attend the office of NCB Delhi as and when directed by the agency, provided the NCB issues a 72-hour notice to the applicant,” Justice Sambre said.

The court also modified another condition laid down in the bail order that required him to furnish his itinerary to the NCB every time he travels out of Mumbai.