Skip to content
Home » SS Rajamouli keeping the trailer of RRR under wraps even with his team?

SS Rajamouli keeping the trailer of RRR under wraps even with his team? 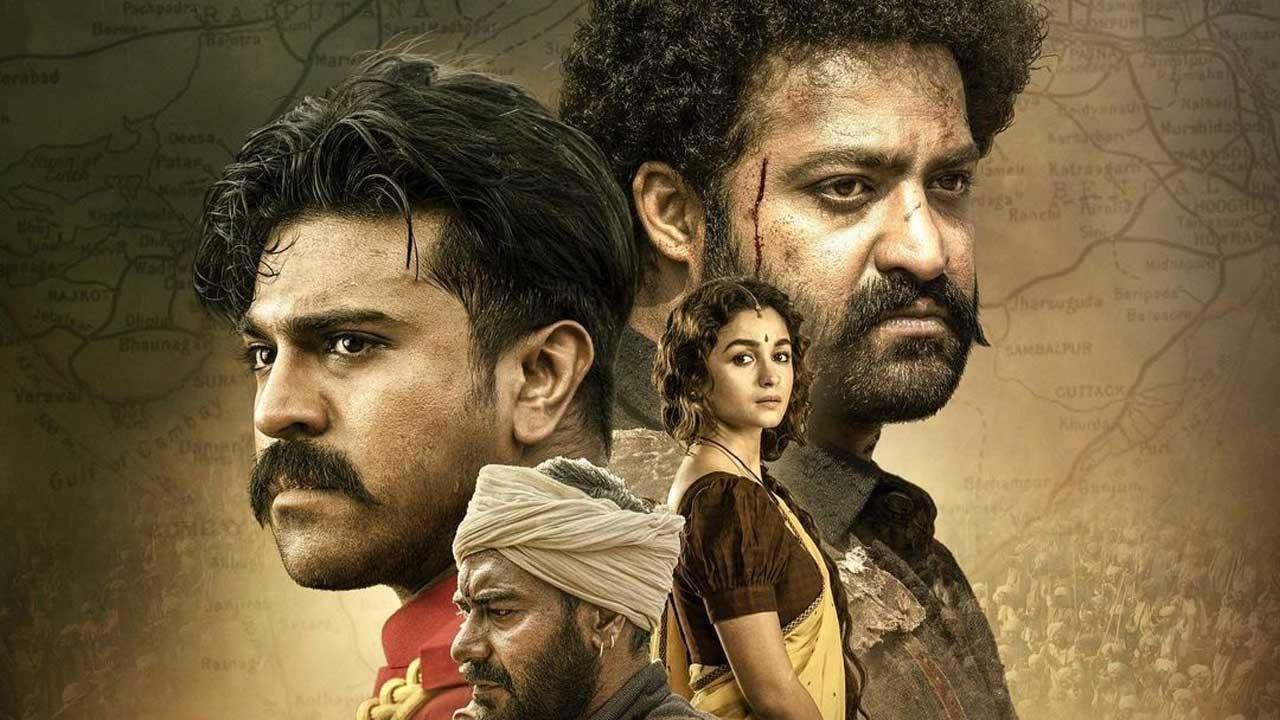 There is no doubt that after Baahubali 1 and 2, RRR is one of the biggest films being made in India. The movie has powerhouses of talent like JR NTR and Ram Charan from South, while Ajay Devgn and Alia Bhatt from Bollywood. Despite releasing two songs and a teaser of the film, SS Rajamouli has managed to keep the audience excited as nothing much has been revealed in any of the content that has been released so far.

The launch of the trailer is going to be one of the biggest events of the year, because post-pandemic, it is for the first time Bollywood and South industry are coming together to launch something. Ahead of the film’s trailer release, the makers of the film have kept the audiences engaged and hooked by releasing a few posters, a small teaser, and two songs, one of which is the latest song titled ‘Janani’, the soul of the film.

RRR is is a fictional story about two Indian revolutionaries, Alluri Sitarama Raju and Komaram Bheem, who fought against the British Raj and Nizam of Hyderabad respectively. Apart from this, there are many details that are not revealed, like Ajay and Alia`s character for starters, even the song Janani doesn`t give out a clear picture about the film or their characters. As the story is going to be emotional yet filled with a lot of action and drama and plus the scale it has been made is so huge that the makers want the audiences to enjoy the visuals in the theatre.

The filmmaker is very good at keeping things under wraps just like he did it during the second part of Baahubali, and post its release, it is very safe to say that even RRR is going to surprise us in many ways.

Jayanti Lal Gada of PEN Studios has bagged the theatrical distribution rights across North India and has also bought worldwide electronic rights for all languages. Pen Marudhar will be distributing the film in the North Territory. The Telugu-language period action drama film is produced by DVV Danayya of DVV Entertainment. RRR is releasing on 7th January 2022.

Also Read: ‘Janani’, the soul anthem of RRR, is both exhilarating and emotional