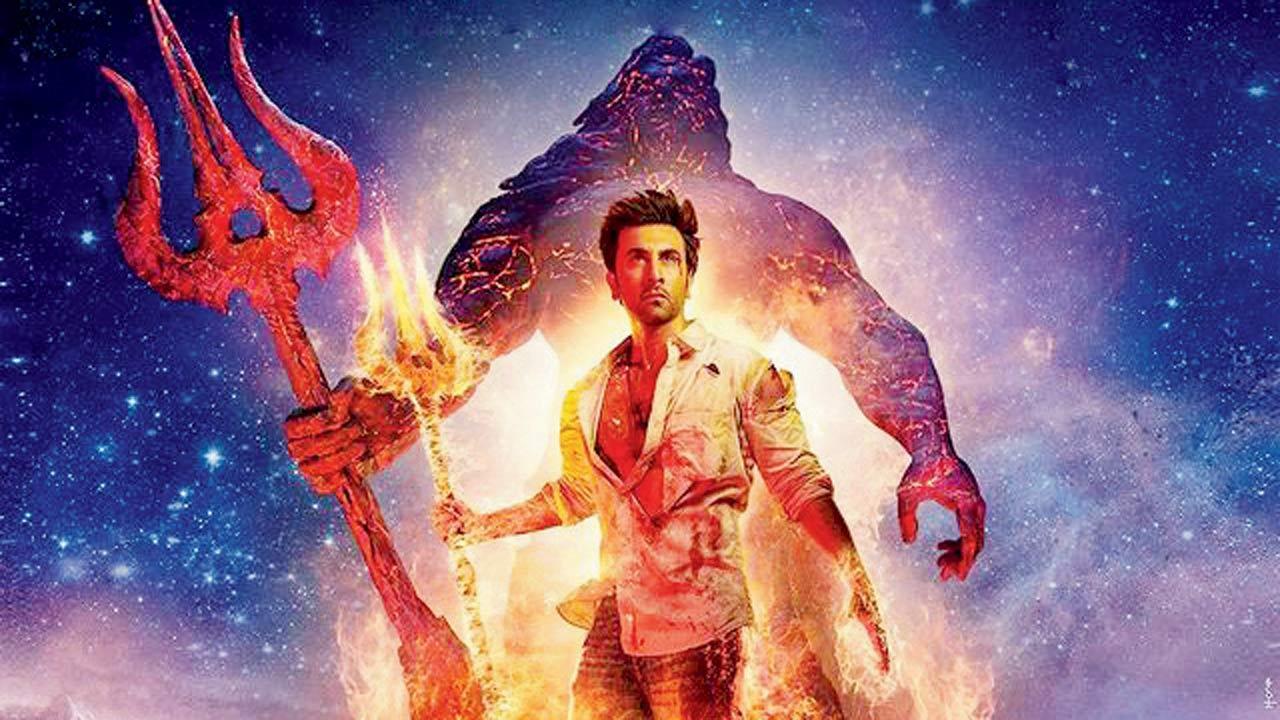 Rajamouli has announced that he will present magnum opus, Brahmāstra, in four South languages in Tamil, Telugu, Kannada, and Malayalam worldwide. Such is the monumental vision and scale of Brahmāstra that top powerhouses will unite to present this movie to wider markets.

In the film, Kapoor plays Shiva, a man with supernatural powers. The Karan Johar-backed production also features Alia Bhatt and megastar Amitabh Bachchan. The first part of the film, billed as a trilogy, will be released in Hindi, Tamil, Telugu, Kannada and Malayalam. Mukerji said the film is mounted on a humongous budget and the team worked hard to get its VFX, action set-pieces right but would not call it a “superhero” project. “I know the term superhero gets used with the film a lot, because it is sort of in that genre. But in my mind, it is not a superhero film. It is a fantasy adventure epic. It is a modern mythology piece. Shiva is closer to a modern representation of a deva than a western superhero. He is a normal guy who is born with a certain energy within him,” explained the director.