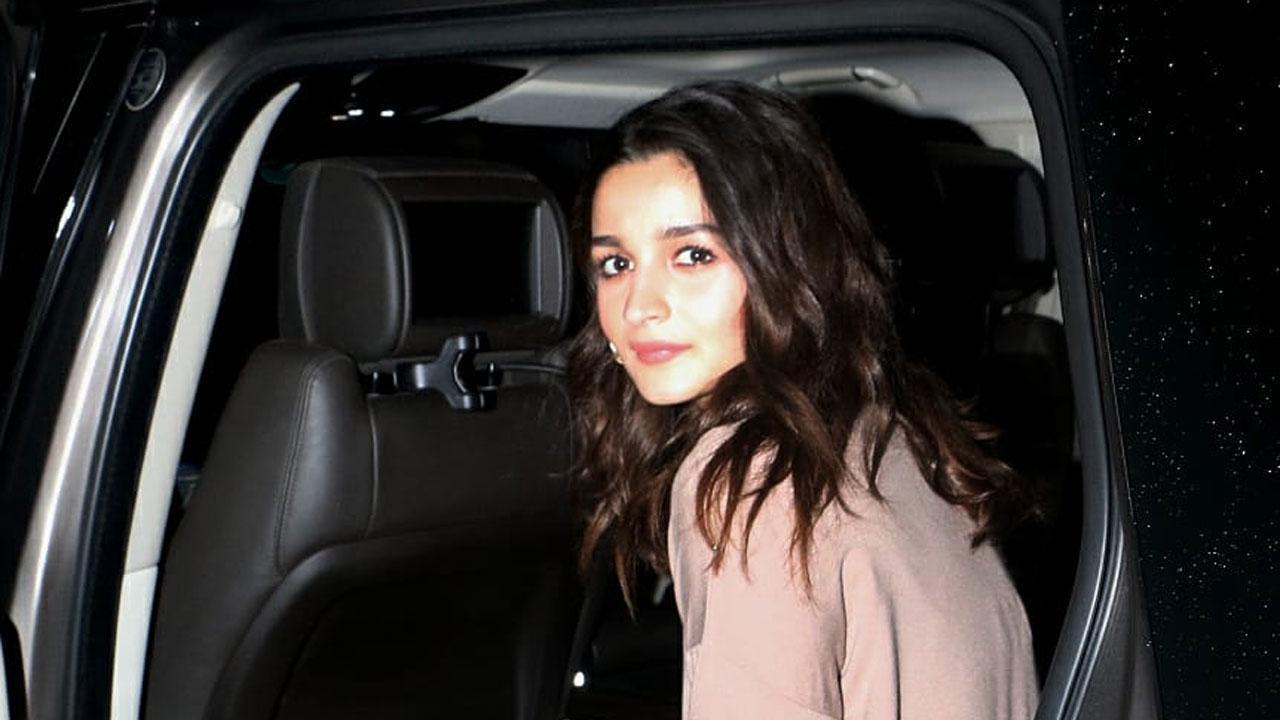 As ace film director S.S. Rajamouli turned 48 on Sunday, stars from Tollywood and Hindi movie directors took to social media with their birthday wishes. Rajamouli hit national headlines with his “Bahubali” movie series. Earlier, he had directed a long list of Telugu blockbusters including “Eega”, which starred a housefly.

Ajay Devgn tweeted: “Very many happy returns of the day Rajamouli Garu. It`s a memorable experience working & learning from you.”

Alia shared her picture with the master-director while tweeting: “Happy Birthday to the master storyteller! So grateful and honoured to have been directed by you! Wishing you all the love and happiness in the world.”

Ram Charan Tej and NTR, who are the Telugu stars in “RRR”, also wished Rajamouli on his big day. “I look up to in many ways & admire the strength he portrays through his simplicity. Happy Birthday Rajamouli Garu. @ssrajamouli,” Ram Charan, who is Megastar Chiranjeevi`s son, wrote on Twitter. Sharing his picture with Rajamouli, NTR tweeted, “Happy Birthday dear Jakkana @ssrajamouli. Love you.”